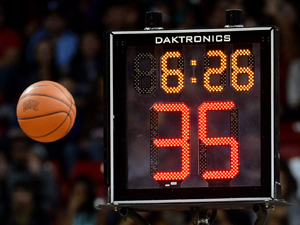 One of the main complaints against college basketball is that the traditional 35 second shot clock slows down the game to the point that it can become boring.

The ACC and its commissioner, John Swofford, will try to remedy those complaints this year with a new 30 second shot clock, designed to speed up the game and add more possessions.

“Our coaches and ADs both felt it would be an enhancement to the game in today’s world,” Swofford said. “It adds more possessions and potentially would speed up the game.”

“That’s where the game is headed,” Pitt coach Jamie Dixon told ESPN’s Andy Katz at the NBA draft combine in Chicago. “We want to be ahead of the game. We want to provide data and see what it’s like.”

The ACC is the first conference to tinker with the 35 second shot clock, which has been in place since 1993-94. 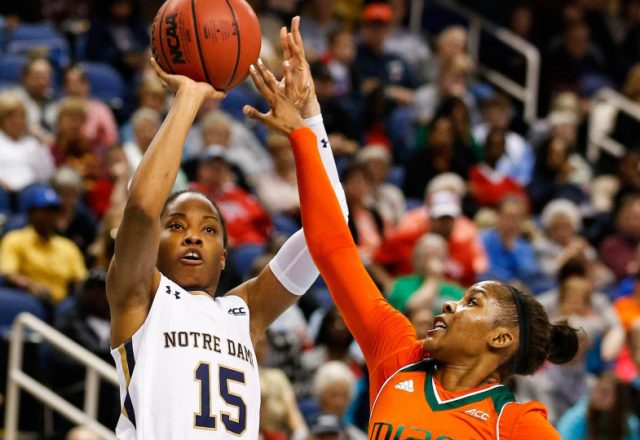 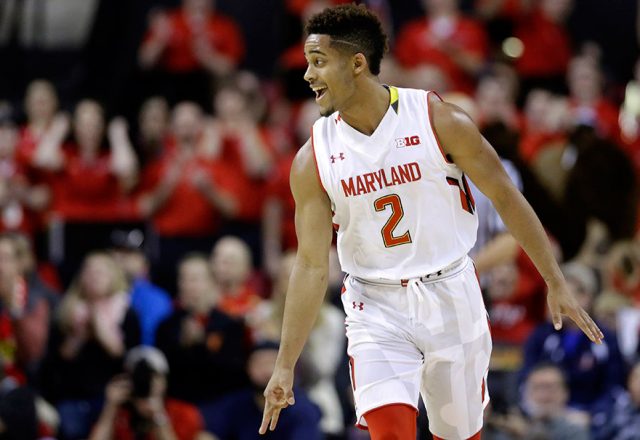 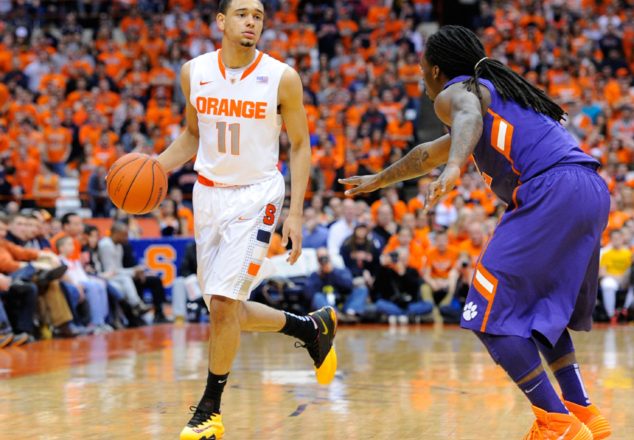 10 Players To Watch in the ACC Tournament (PHOTOS)