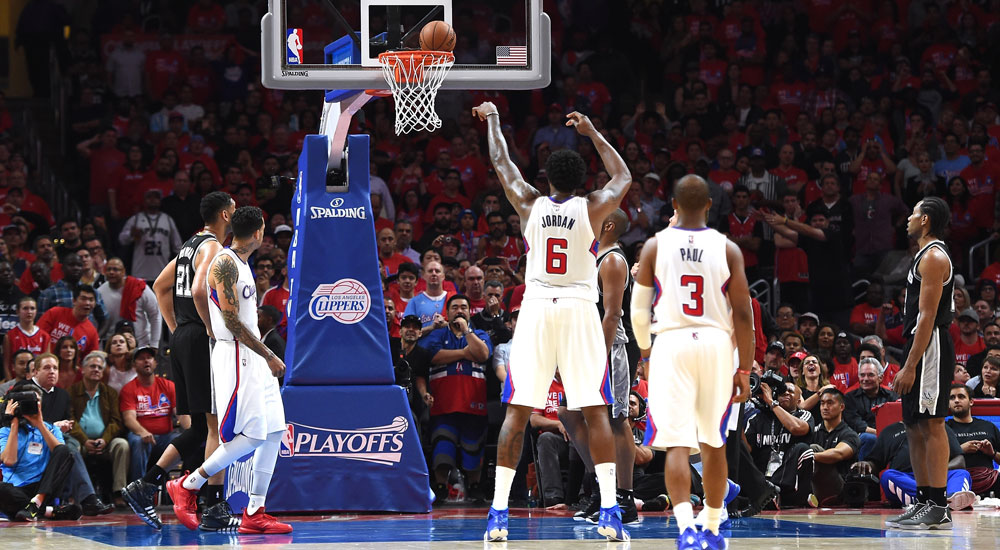 NBA commissioner Adam Silver told ESPN.com that he expects the league to have “full-throated conversations” this summer about potentially implementing rules to eliminate the Hack-a-Shaq strategy from the game.

Silver acknowledged the strategy of intentionally fouling poor free throw shooters — which originally started against retired superstar center Shaquille O’Neal — is not enjoyable to watch. However, he expressed the need for caution when considering changing the rules of the game.

“It’s something that I’m on the fence about,” Silver told ESPN.com minutes before tipoff of Friday night’s Game 3 in the Dallas Mavericks-Houston Rockets series. “My thought used to be that we should definitely change the rule, and then having sat through several general managers meetings, competition meetings and having heard from some of the game’s very best, the view is the players should hit their free throws. That’s changed my view a little bit.

“Having said that, when I watch some of these games on television, frankly, it’s not great entertainment for our fans, and that’s important as well. What I’ve said is we have another general managers meeting coming up in May, we have a competition committee meeting in June, and I’m sure it’s going to be a hot topic of discussion. Then, we have an owners meeting in July, so I think at all three of those meetings we’re going to be having full-throated conversations about what the right rules should be going forward.”