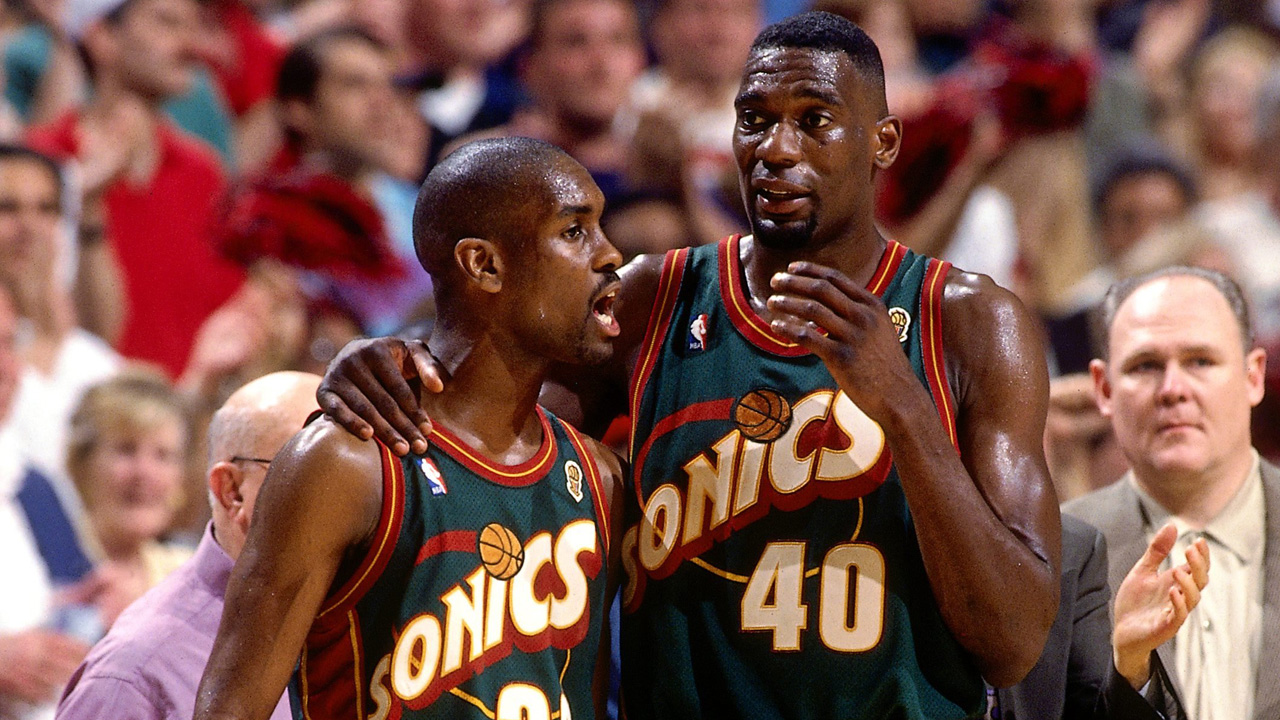 It might be only a matter of time before the SuperSonics return to Seattle.

In a Players’ Tribune interview with CJ McCollum, NBA commissioner Adam Silver said that Seattle will “no doubt be on a short list of cities” when the NBA expands.

Silver wouldn’t give a timeline, but added that expansion is “inevitable.”

“I think it’s just a question of when the right time is to seriously start thinking about expansion.” […]

“I don’t want to put a precise timeline on it, but it’s inevitable at some point that we’ll start looking at growth of franchises. That’s always been the case in this league.

“And Seattle will no doubt be on a short list of cities that we’ll look at.”

RELATED:
Ray Allen Wants To Bring Back The Seattle SuperSonics