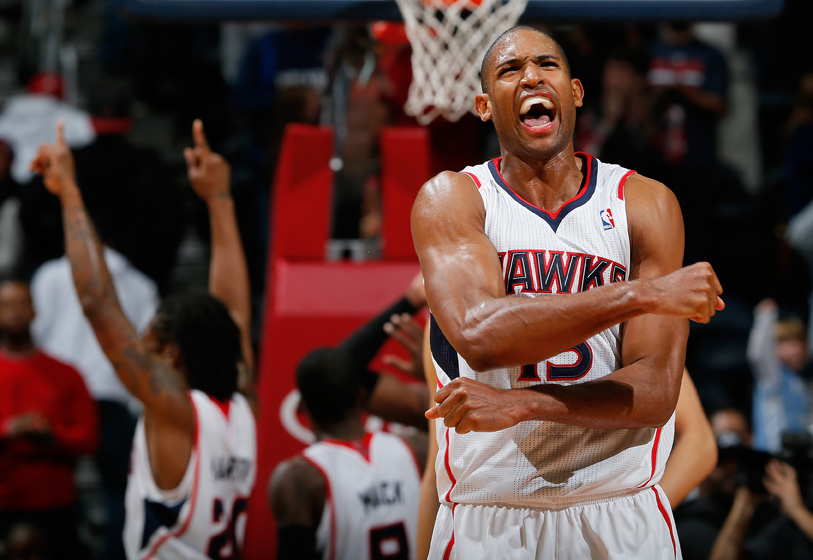 Hawks center Al Horford will play in this weekend’s All-Star game as an injury replacement for Chris Bosh, who is dealing with a strained calf.

What a privilege to be named to the #NBAAllStarTO team. Looking forward to representing Atlanta! #Grateful

Bosh was in Toronto for Friday’s All-Star media availability, but made the decision shortly thereafter not to play. It will be Horford’s fourth All-Star selection.

Woj at the Vertical broke the story: