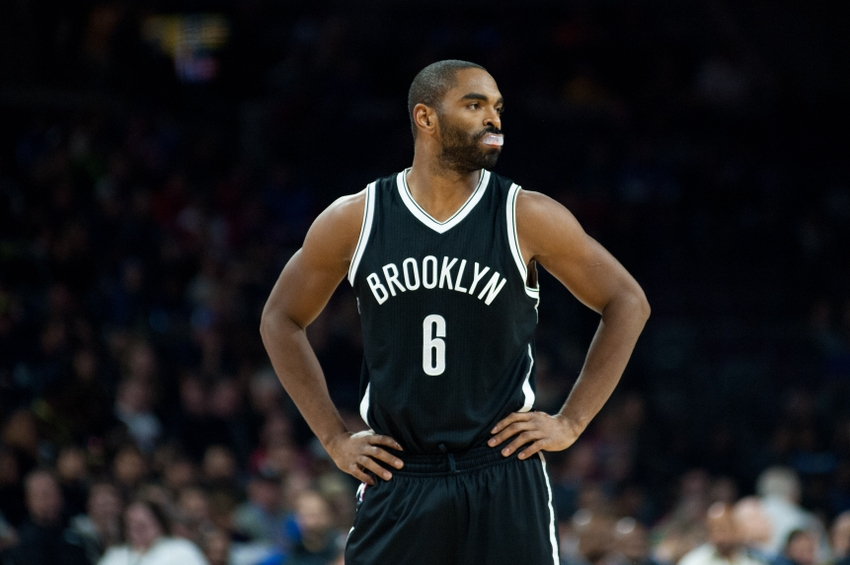 Free agent guard Alan Anderson is taking his talents to Washington, having agreed to a one-year, $4 million pact with the Wizards.

Anderson spent the past two seasons in Brooklyn, posting averages of 7.4 points and 2.8 rebounds last season.

Anderson’s agent, Mark Bartelstein, confirmed the terms of the deal on Tuesday.

He has spent a total of six seasons with three teams in the NBA, but also has played professionally overseas.

Anderson, 32, represents the latest new face for a Wizards team that reached the second round of the playoffs last season. Washington also is adding Gary Neal via free agency, Jared Dudley via a trade, and Kelly Oubre Jr. via the draft.