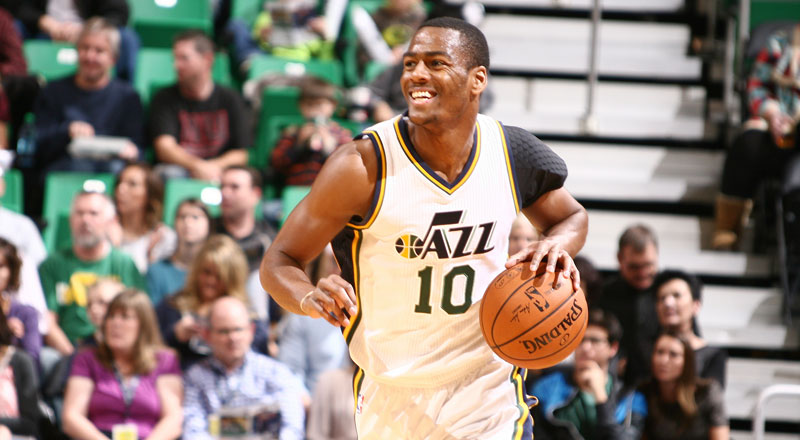 After sitting out all but 27 games last season with a shoulder injury, Alec Burks says his shoulder is now 100 percent.

A: I think it’s a hundred percent. I just got cleared a couple of weeks ago, so you know, just keep going at it. It’s time to take contact and just go from there.

Q: Personal expectations of the Jazz in the West?

A: Everybody knows the West is competitive. I feel like there’s a lot of young talent and we’re growing every day and the way we finished the second half of the season, it just shows that the future is bright.

Q: Would you say that the Jazz have the best young core right now in the NBA?

Q: You guys ended being one of the better defensive teams in the league. Is that something Coach Snyder is trying to do with you guys?

A: He’s preached defense from day one. We have a lot of great players, starting with Rudy and Derrick [Favors]. They set the tone. I feel like those two guys, they start it off for you. 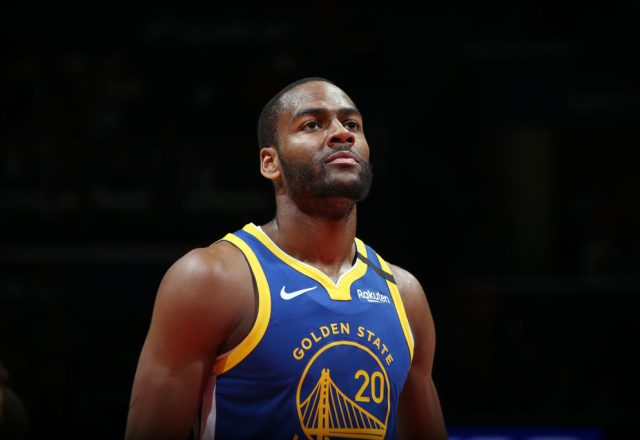 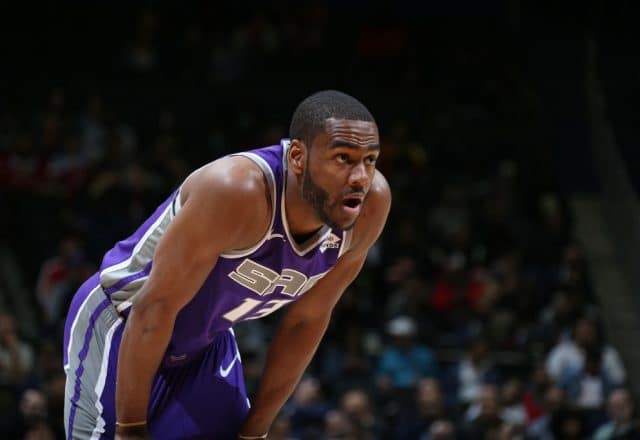 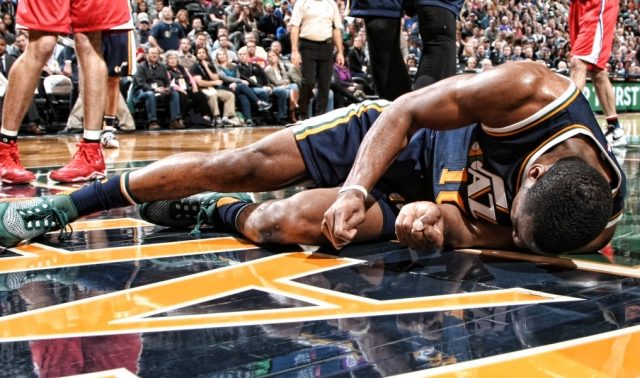 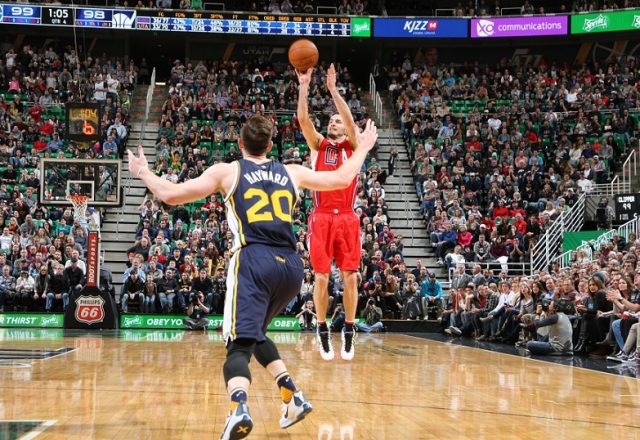