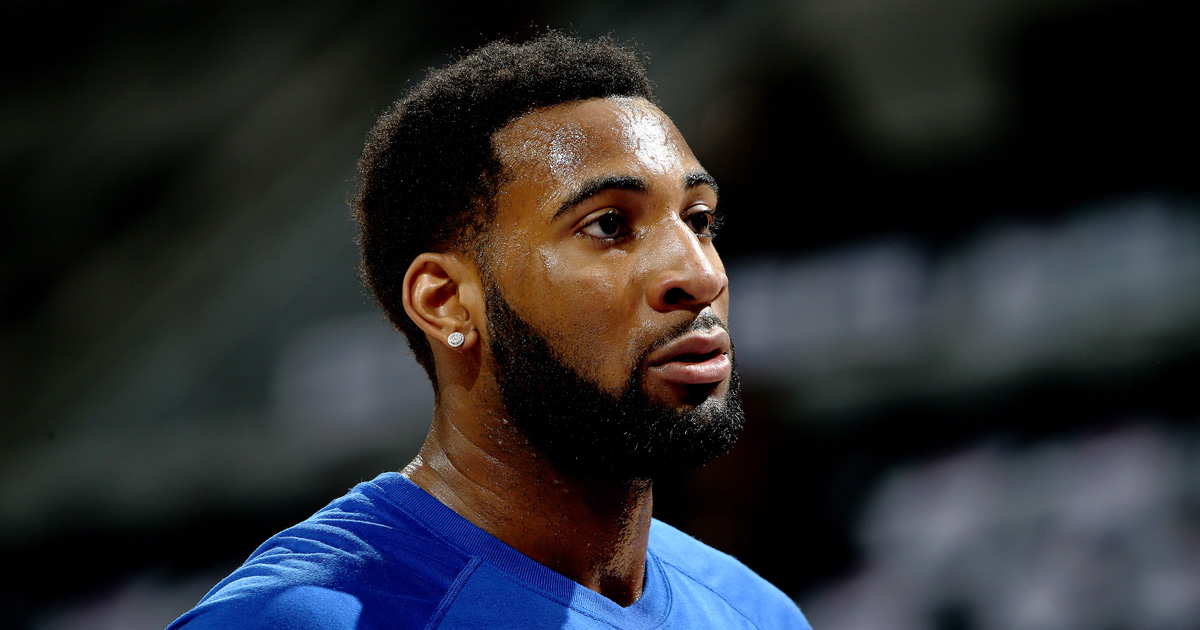 Heading into his fifth NBA season, on the first year of a five-year max deal, Andre Drummond says he feels like he’s entering a new chapter of his career.

The 23-year-old big man told NBA.com that there’s “no doubt” he’s going for a second consecutive rebounding title in 2016-17.

Dre also mentioned that he’s in the best shape of his career, having “shed about 20 pounds” over the offseason.

“I’m going to win the rebounding crown again. I’m going for it – no doubt about it. Try to get back to the All-Star game again and try to bring another guy with me, Reggie or (Caldwell-Pope) or Marcus (Morris) or Tobias. Be able to stay in games longer, knowing I can be fouled and shoot the shot.”

Drummond has a good shoot at repeating. He pulled down 20 or more rebounds nine times last season, and did it with relative ease.

Take this monster 29-rebound performance against the Pacers on November 3, 2015 for example: