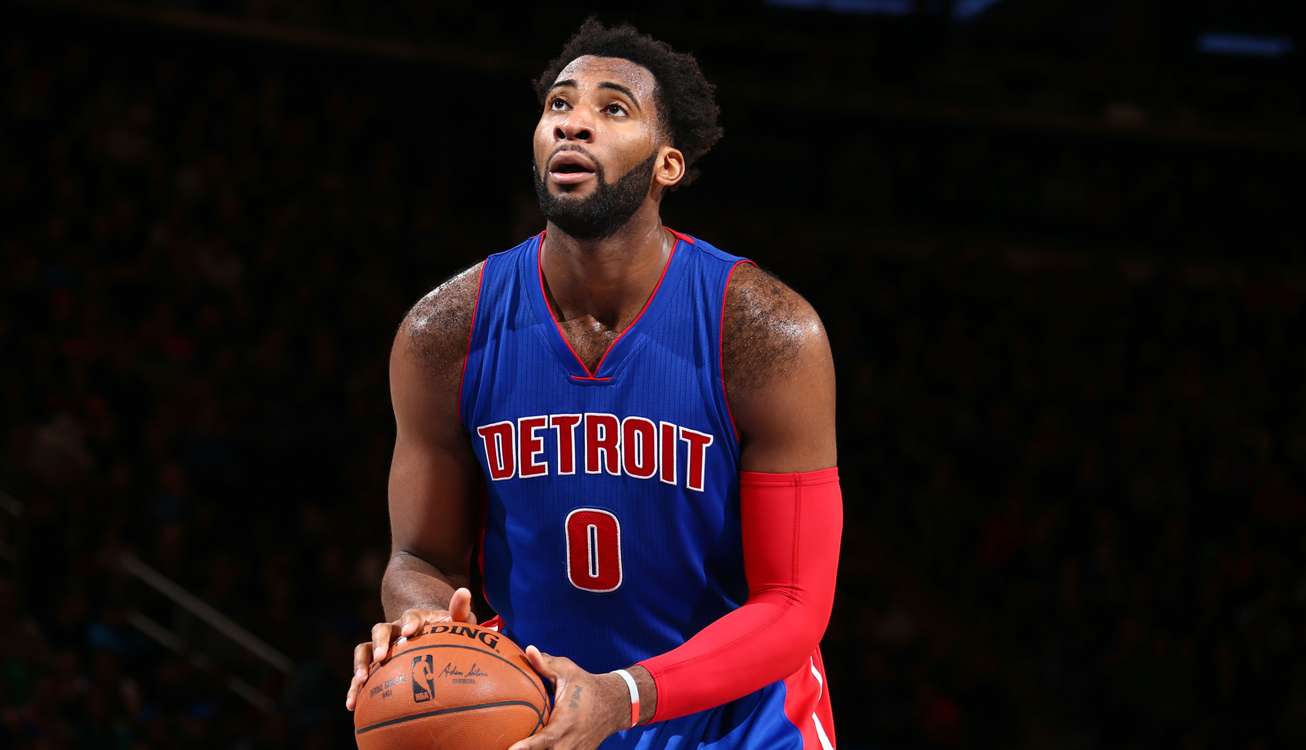 According to Detroit Pistons head coach and president Stan Van Gundy, All-Star center Andre Drummond is “open to anything” when it comes to making more free-throws, including shooting them underhanded.

SVG and his staff are going to work with the 22-year-old big fella this summer on improving from the charity stripe—Drummond shot a horrifying 36 percent from there in 2015-16.

Per the Detroit News:

There’s no guarantee, but Pistons coach Stan Van Gundy said the unorthodox style popularized in the 1970s by Barry — who shot 89 percent from the line in his career, including 90 percent or higher in his last eight seasons — could be on the horizon for Drummond.

“As far as shooting underhand or anything else, it’s fair to say my discussion with Andre yesterday and the discussions Jeff and I have had and staff — everything is on the table,” Van Gundy said Thursday during the season wrap-up at The Palace. […] “It won’t be a unilateral decision; we’ll do some research on some things and come up with what we think is a good approach, talk to Andre and see what he thinks and develop an approach going forward. We all know it’s an important thing — Andre more than any of us – he’s pretty open to anything. There’s a lot of ways to attack this problem and we’ll all have a hand in it.”

Late in the Pistons’ run toward the postseason and in their playoff series against the Cleveland Cavaliers, Drummond had to sit on the bench for the last few minutes of games to prevent teams from fouling him intentionally to put him on the free-throw line. […] In the four-game sweep to the Cavs, Drummond shot 32 percent (11-of-34) from the line, including 4-of-16 in Game 2. Drummond famously set an NBA record for free-throw misses, going 13-of-36 against the Houston Rockets on Jan. 20 and was fouled early in the third quarter to help force Van Gundy to remove him from the game.