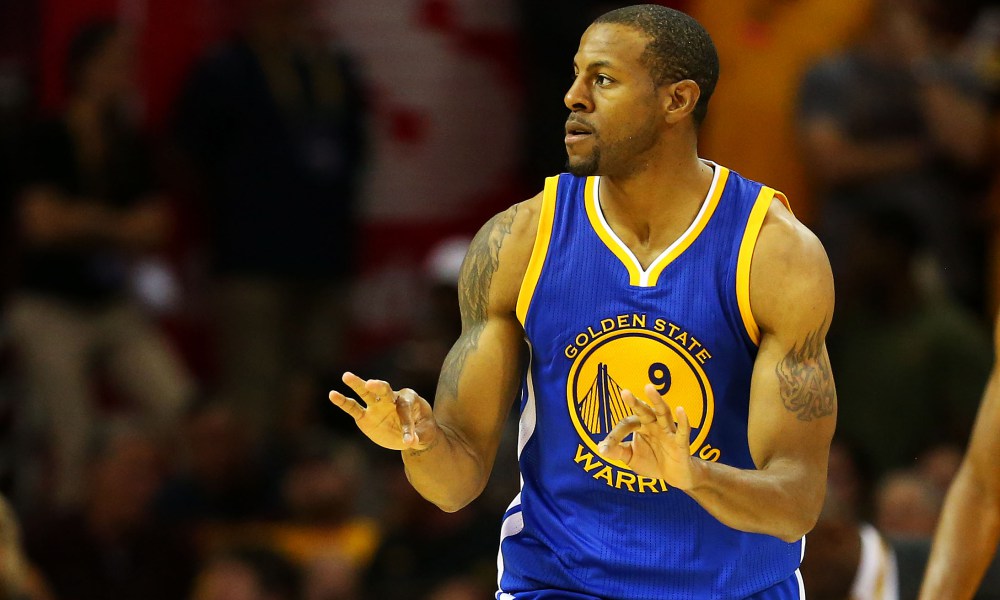 The reigning NBA Finals MVP, though, isn’t looking to be considered the top sixth-man in the L.

Iguodala, 31, dismisses the Sixth Man of the Year award by confoundingly comparing it to affirmative action.

“You learn how to embrace (the role), and when you embrace things, things tend to work out in your favor,” said Iguodala, who is again expected to play behind starter Harrison Barnes while leading the second unit. “I’ve been through (playing sixth man) for a year, (I) understand it a trillion times more than last year. Definitely more comfortable. I’m actually looking forward to it.”

As for the notion of winning the Sixth Man of the Year award, Iguodala was quick to stop the conversation there. His view, as he so comically shared, is that the individual accolades should begin and end with the league’s MVP award.

“I’m not a fan of the award, actually,” he said. “It’s like affirmative action or something (like that) to me.”