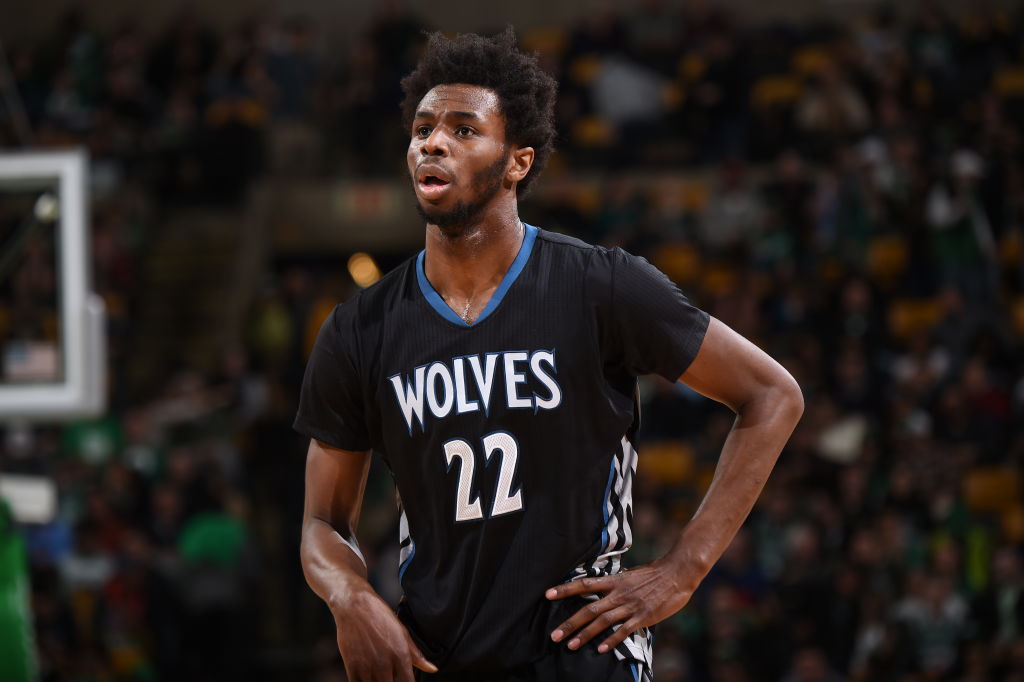 Andrew Wiggins has cut ties with agent Bill Duffy, while mulling a five-year, $148 million max offer from the Minnsota Timberwolves.

Duffy says he is “disappointed” by Wiggins’ decision.

T-Wolves ownership wants a commitment to improvement from the budding 22-year-old star.

“We are disappointed that Andrew made this decision, especially after a three-year partnership where we worked closely with Andrew and his entire family,” Duffy said. “Unfortunately, tampering is a common problem in our industry, and that’s part of the reason why I’ve already been in contact with the NBPA to discuss my rights in this matter. Obviously, whenever Andrew signs the max extension that we negotiated with Minnesota, we will work with the NBPA to make sure that our interests are protected.”

Duffy, the chairman of BDA Sports and one of the league’s most prominent player agents, said on Tuesday he had recently been made aware of rival agencies and potential start-up enterprises that were recruiting Wiggins with inducements that included no commission fees on contracts.

Minnesota owner Glen Taylor recently said he was open to paying Wiggins the $148 million maximum deal, but wanted to meet with him face-to-face and share some of his expectations with Wiggins for the future. Wiggins would be the first member of the 2014 draft class to agree to his rookie extension. Class of 2014 players are eligible to sign the extension through late October.