Andrew Wiggins Not Guaranteed a Starting Role in Minnesota 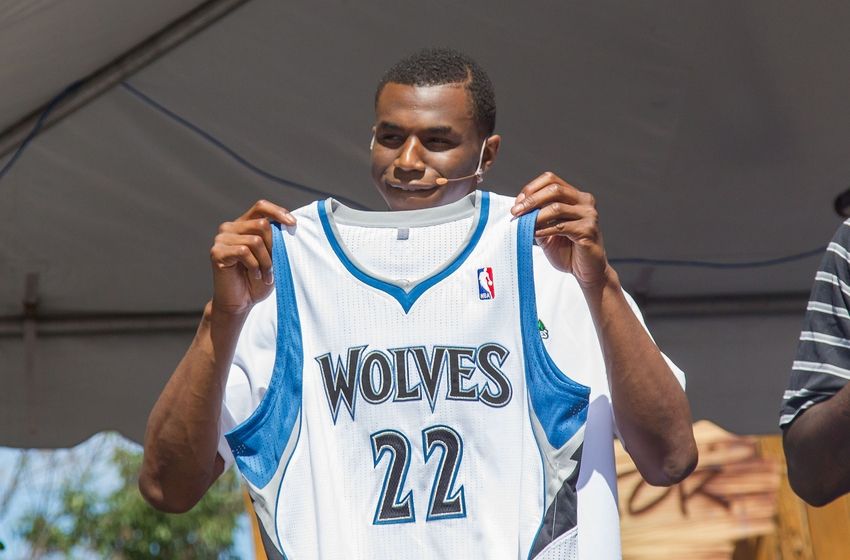 The Minnesota Timberwolves traded for Andrew Wiggins this summer, and it’d be easy to assume that they would immediately throw the top NBA Draft pick into the fire. Not so fast, says team president and head coach Flip Saunders.

During a local sports radio appearance Wednesday, Saunders was coy about Wiggins’ role and minutes for next season: