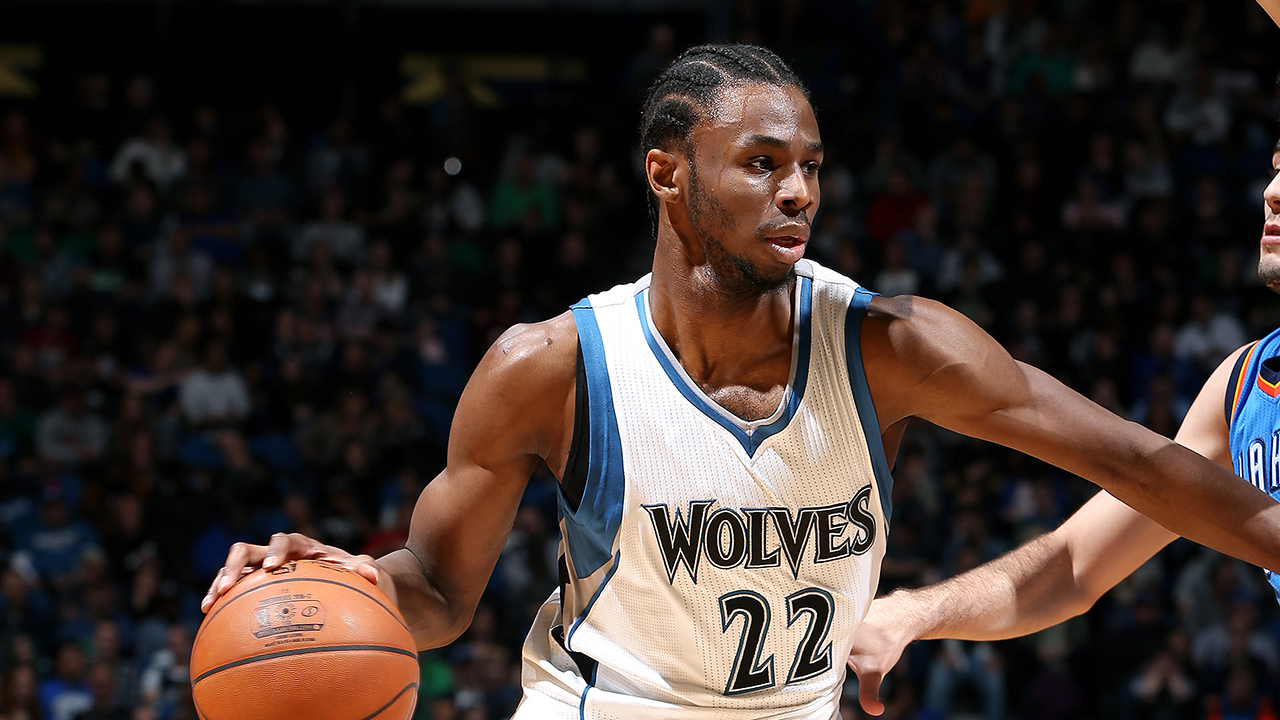 The Minnesota Timberwolves are working on a five-year, $148 million extension for Andrew Wiggins.

On Wednesday, Wolves coach Tom Thibodeau confirmed that both sides are in discussions surrounding a long-term deal, saying, “We’re working on it right now.”

Thibs on a forthcoming contract extension for Wiggins: "We're working on it right now."

From the Star Tribune:

The Wolves have until October to complete a negotiation that shouldn’t take all that much negotiating if Wiggins accepts a contract that’s expected to approach $150 million.