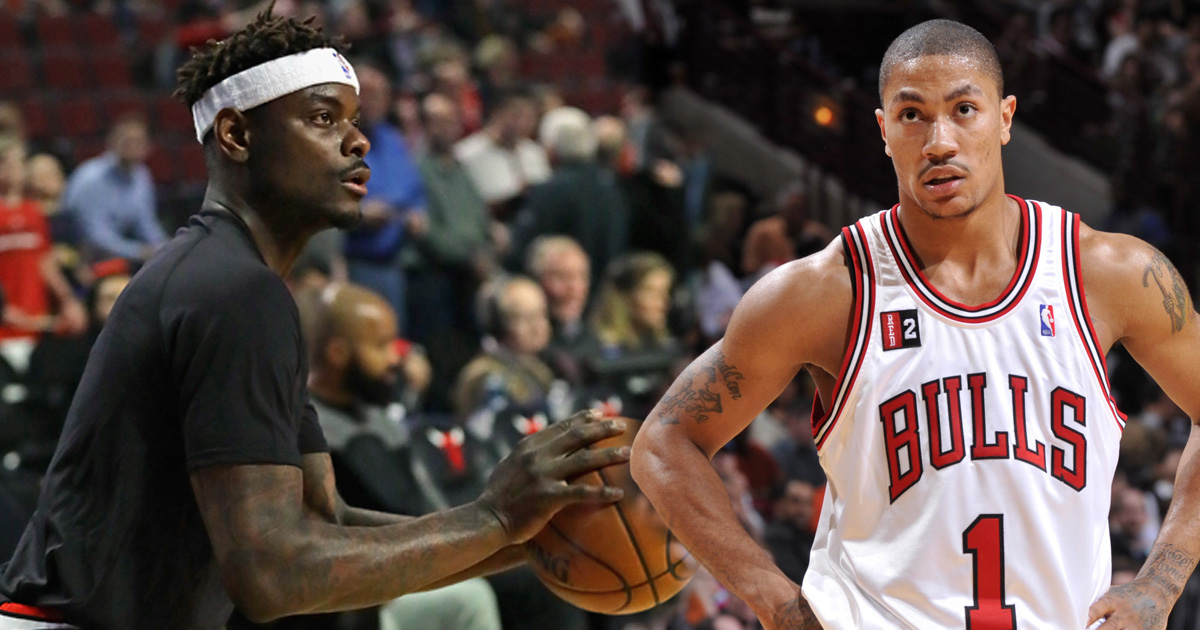 Derrick Rose polarized the Bulls fan base during his tenure in Chicago, but obviously, many passionate Rose supporters still remain.

After being traded from Oklahoma City to Chicago, Anthony Morrow decided to wear No. 1 as his new jersey number—and was quickly met with angry comments from fans on his Instagram and Twitter accounts.

Everyone flood Anthony Morrow's Instagram with Derrick Rose. Morrow should not wear #1 https://t.co/bnppJAb9gF

To side-step any lingering bad feelings, Morrow announced that he will change his jersey number.

It’s the second time in just five months that a Bull has changed his number from Rose’s No. 1 after experiencing fan backlash.

Michael Carter-Williams did the same in October.