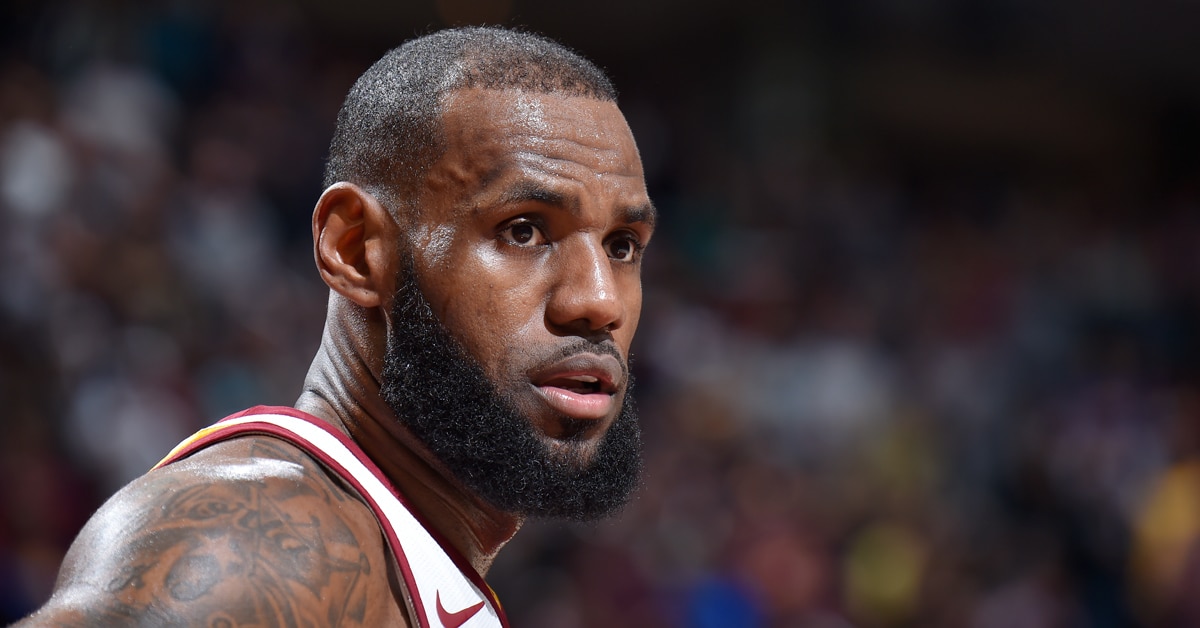 LeBron James has been invited to guest star on “Arthur” after LeBron used a meme from the show to express his “Mood…” earlier this month.

Although the meme was popularized during the summer of 2016, LeBron took it to another level by posting Arthur’s fist minutes after Kyrie Irving torched the Hawks for 35 points.

Executive producer Carol Greenwald told For The Win that LeBron’s agent has been contacted about a possible guest appearance.

We spoke to the executive producer of "Arthur," who would love to have LeBron James guest star after using a meme from the show to express his feelings. https://t.co/C9IRfhxeIF

Greenwald said they’ve just reached out to James’s agent and she’d love to have him guest star. […]

“LeBron is active in the Cleveland community, he has a foundation and has worked a lot with youth,” Greenwald said. “I admire that about him. He’s a great role model for kids, articulate and smart. It’s so great he’s using Arthur.”