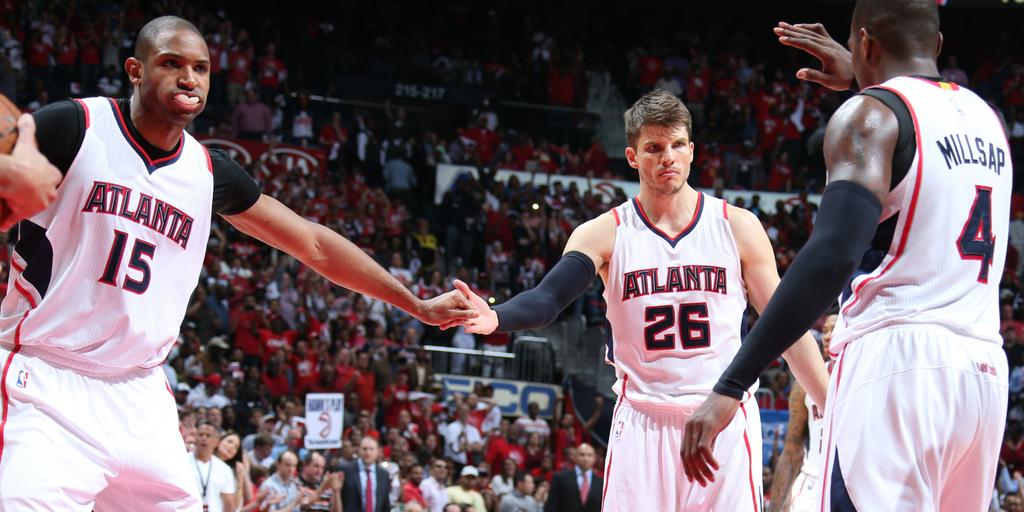 The Atlanta Hawks announced Wednesday that the franchise has agreed to a purchase agreement—the reported amount is between $750 – $900 million from a group led by 55-year old billionaire philanthropist Antony Ressler.

Philips Arena will be tossed into the agreement, which requires the approval of the NBA Board of Governors.

From the press release and AJC:

The Atlanta Hawks today announced that a definitive agreement has been signed for the purchase of the NBA franchise by an ownership group led by Tony Ressler, co-founder of Ares Management. The group also includes seven-time NBA All-Star Grant Hill, Clayton Dubilier & Rice partner Rick Schnall, and Spanx founder Sara Blakely and Marquis Jet co-founder Jesse Itzler, who are married.

Ressler, 55, will be the clear majority owner of the franchise. He is a co-founder of two private equity firms, Apollo Global Management and Ares Management. He is also a minority owner of the Milwaukee Brewers. According to Forbes Magazine, he is worth approximately $1.43 billion dollars.

There are several issues within the organization that need to be resolved with new ownership. The status of general manager Danny Ferry remains up in the air as he has been on indefinite leave of absence since September. Ferry and Hill both played for Duke University but were two years apart. The organizational structure of the franchise could also face changes, including the role of (current Hawks CEO Steve Koonin). The three-year contract of (Mike) Budenholzer, who was just named the NBA Coach of the Year, expires after next season. Budenholzer has been working with the current basketball operations staff to run the team. The Hawks also have two key unrestricted free agents this summer in Paul Millsap and DeMarre Carroll.