Austin Rivers Out With a Sprained Right Ankle

Despite suffering what appeared to be a devastating right ankle injury last night, Austin Rivers doesn’t think it will keep him out for too long. Per the Times-Picayune: “Rivers had his right foot and ankle immobilized by a heavy plastic walking boot after landing awkwardly and spraining the ankle while driving for a layup with 3:22 remaining in the second quarter of what would eventually become a lopsided 87-74 exhibition loss to the Dallas Mavericks. It was the same ankle from which bone chips were removed in mid-summer after Rivers experienced pain while playing for the Hornets’ Las Vegas Summer League team. Yet as he faced a phalanx of inquisitors post-game on Monday night, Rivers vowed to be ready for the Hornets’ regular-season opener on Oct. 31 in New Orleans Arena against the San Antonio Spurs. ‘It looks like it’s a right ankle sprain and we’re just going to go from there and keep trying to get better,’ Rivers said. ‘I just kind of landed on my foot; my body landed on my own foot. It kind of felt funny. You learn. I went in there looking for contact and a call instead of just trying to make the shot. Usually when you look for contact you don’t get the call. You learn from your mistakes and keep moving forward. I never have sprained one before. I’m not taking this too serious. I want to get back as soon as possible. And I expect to be back as soon as possible. I don’t think it’s anything too serious. It is the ankle I had surgery on, but it has nothing to do with my surgery. My surgery was completely 100 percent fine. It’s just one of those everyday basketball ankle sprains. I’ll be back.'” 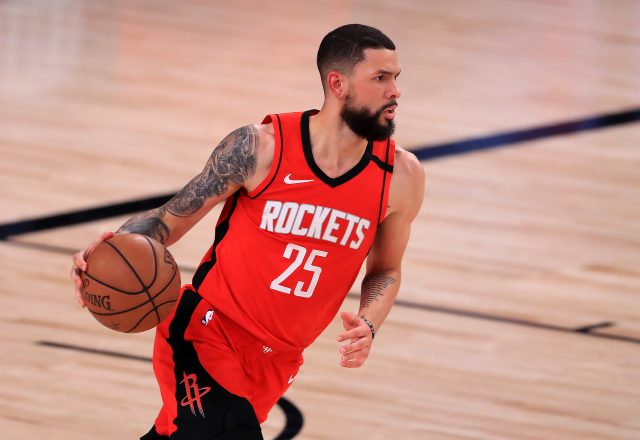 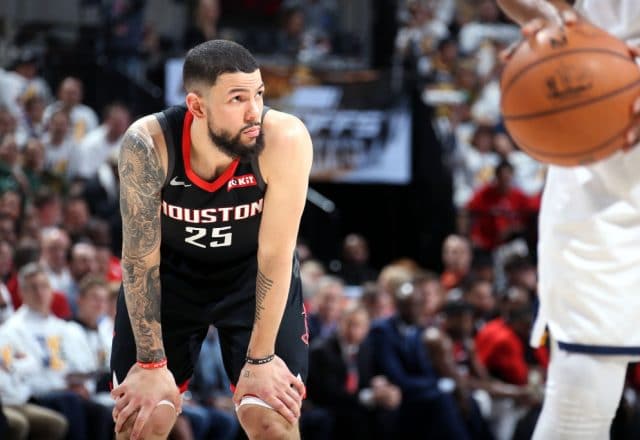 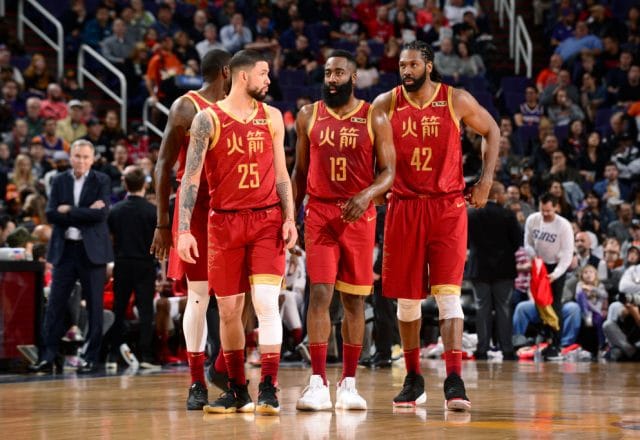 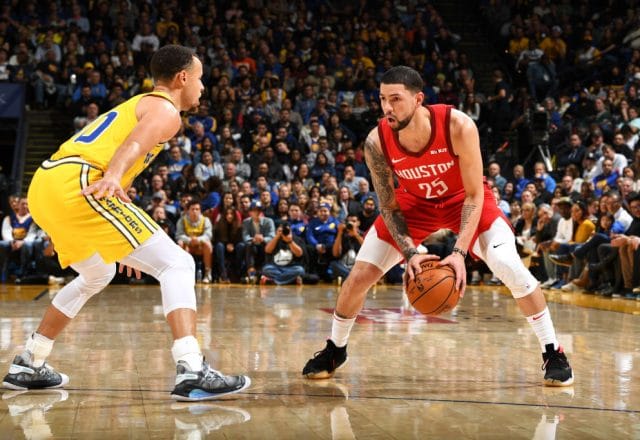