Ben Simmons: ‘We Want to Be the Best Defensive Team in the NBA’ 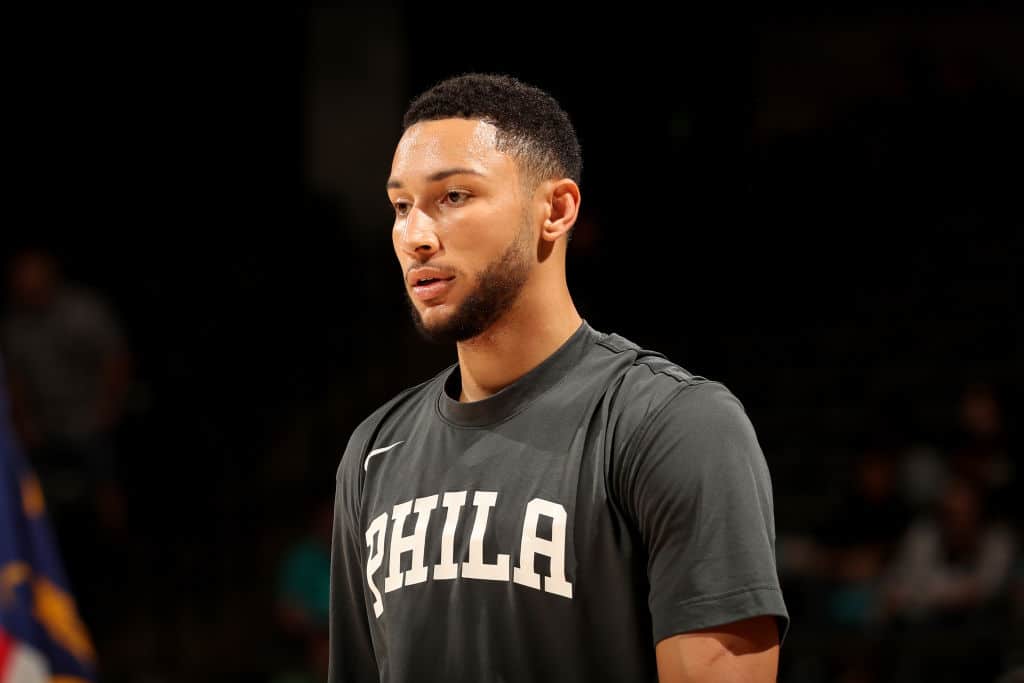 Ben Simmons and the Sixers have a goal of being the NBA’s top defensive squad this season.

Head coach Brett Brown, who wants his team going after the No. 1 seed in the Eastern Conference, says locking people up can be a “launching pad” for their offensive attack.

“Yeah this is what this team’s about,” said Simmons who had 15 points and five rebounds. “That’s the meeting we had, our identity is defense. We want to be the best defensive team in the NBA.”

The Sixers forced 22 turnovers on Friday including 14 steals, four coming from Thybulle, and they had 13 blocked shots. That type of defensive production with Embiid out has coach Brett Brown excited.

“I thought at times our defense was swarming,” said Brown. “We were able to take that energy and turn them over and then took off. It was a great launching pad to our fastbreak.”

Related ‘I Had to Take a Shot’: Ben Simmons Hits First Career Three-Pointer