Now that Bill Cartwright’s four-month coaching tenure in Japan is over, the former Knicks and Bulls center reflected on his experience with the BJ League. From the Japan Times:

Cartwright sees fundamental flaws in the way the bj-league operates.

He views the league’s scheduling policy, with teams having up to 12 home venues (the Gunma Crane Thunders’ schedule this season) for their 26 home contests as a colossal failure. And most teams use about half as many home gyms.

“Who are you representing?” Cartwright asked, referring to a major problem the league has faced since Day One.

“If you are using seven or eight gyms (for games), who are you representing? Nobody has a home. You’ve got to have a home.

“I don’t know how they are going to do it, but they have got to figure it out,” he continued. “The league’s going to have to figure out how to find teams a home.

“For this league to be successful, they are going to have to change their way of thinking. .. Teams have got to have a home. That’s got to be the No.1 priority.”

Cartwright said, “The real issue is every team should have one gym, which I think would bolster every team’s financial situation.”

That example carries over to baseball, too, including the major leagues. The Chicago Cubs haven’t won the World Series since 1908, but their long-suffering fans still show up in droves at Wrigley Field and have developed strong ties to the famous ballpark generation after generation. “People want to go to Wrigley Field, they love the experience of going to Wrigley Field,” he noted.

“There are plenty of places to play basketball,” he said during our hour-long conversation. “But they’ve got to figure out how to integrate basketball into society.” 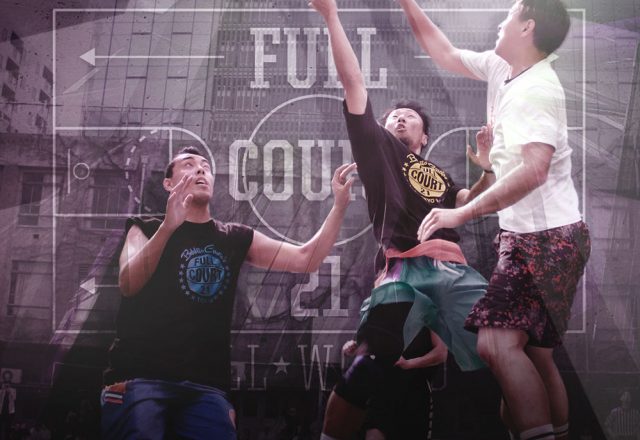 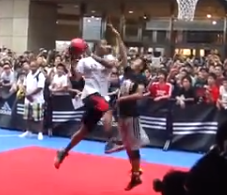 Bill Cartwright is Named Head Coach of the Osaka Evessa 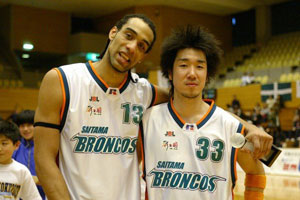