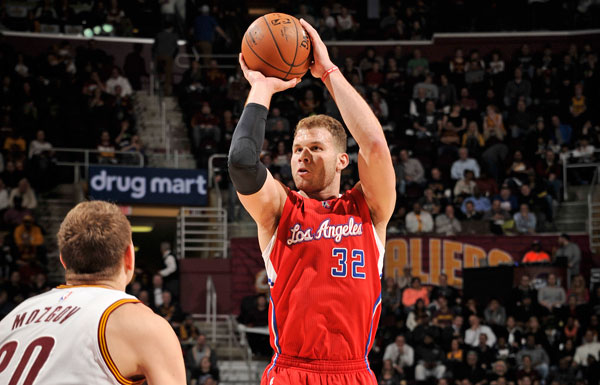 The Clippers have announced Blake Griffin will have surgery on his right elbow to remove a staph infection on Monday, according to Yahoo. The timetable for his return is unclear, but Griffin will be reevaluated after the All-Star game on February 15.

Los Angeles Clippers forward Blake Griffin will undergo surgery on Monday to remove a staph infection in his right elbow, the team announced.

Griffin will be re-evaluated after the All-Star break and will miss the All-Star Game on Feb. 15 in New York. He is averaging 22.5 points, 7.5 rebounds and 5.1 assists this season.

The Clippers did not give a specific timetable for Griffin’s return.

“It could be a while,” Clippers coach Doc Rivers told reporters prior to Sunday’s game against the Oklahoma City Thunder.