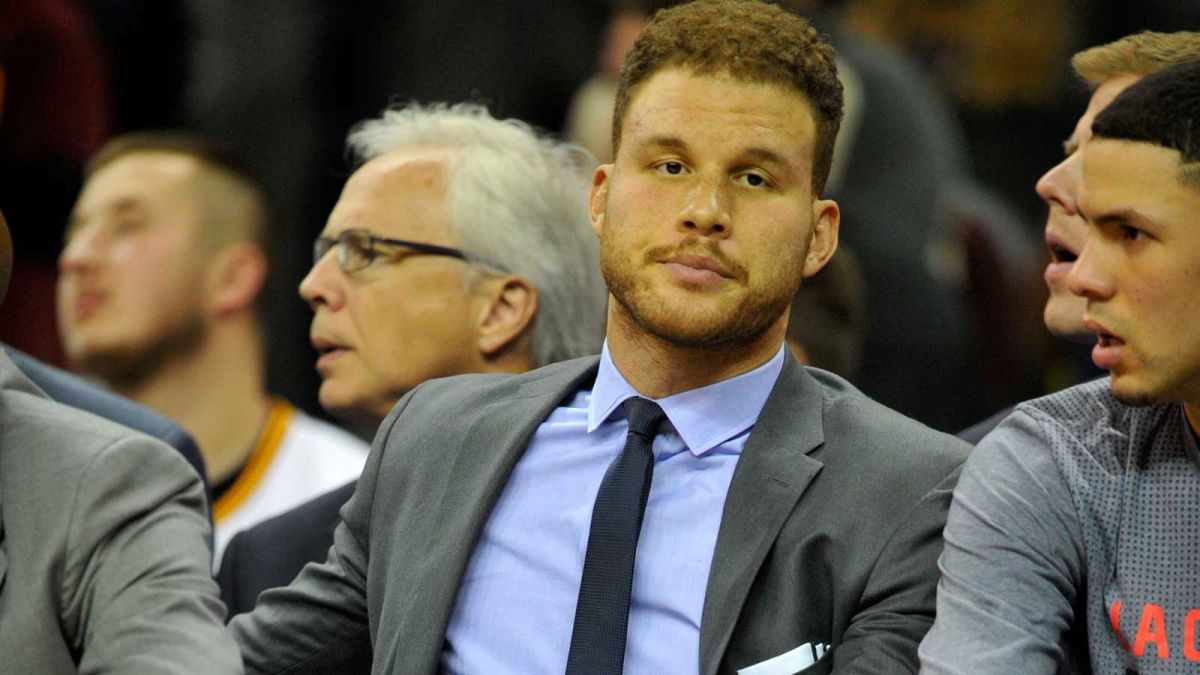 The LA Clippers will be without All-Star forward Blake Griffin—currently out with a quad tear—for a while longer, this after he broke his hand throwing punches at a team employee, according to multiple reports.

The altercation started in a restaurant. It proceeded outside where Griffin hit the equipment staffer multiple times. #Clippers

The NBA is investigating the incident w/ Blake Griffin in Toronto. Possible discipline from the league in addition to time missed w/ injury

Blake Griffin has broken his hand. Early timetable is 4-6 weeks, per sources.

The guy who got into it with BG has kept his job.

Clippers Coach Doc Rivers would not divulge whether there would be any discipline involved as a result of the incident but said he would more fully address the situation before his team plays the Indiana Pacers on Tuesday night at Bankers Life Fieldhouse.

The equipment staff member involved in the altercation has not been fired, a team spokesman said. […] The injury imperils Griffin’s ability to play in the All-Star game Feb. 14 in Toronto if he is selected to be among the reserves for the Western Conference roster. The reserves will be announced Thursday.

Griffin returned to Los Angeles on Sunday because he wasn’t going to play on the remainder of the Clippers’ five-game trip and is having his hand evaluated to determine the extent of the injury. The equipment staff member involved in the incident also has returned to Los Angeles. […] It is the second physical altercation involving Griffin in the last 16 months. A West Hollywood man accused Griffin of snatching his cellphone and grabbing him after the man took a picture of Clippers players at the Tao nightclub in Las Vegas last October.