Blake Griffin Reportedly Plans to Re-Sign With the Clippers 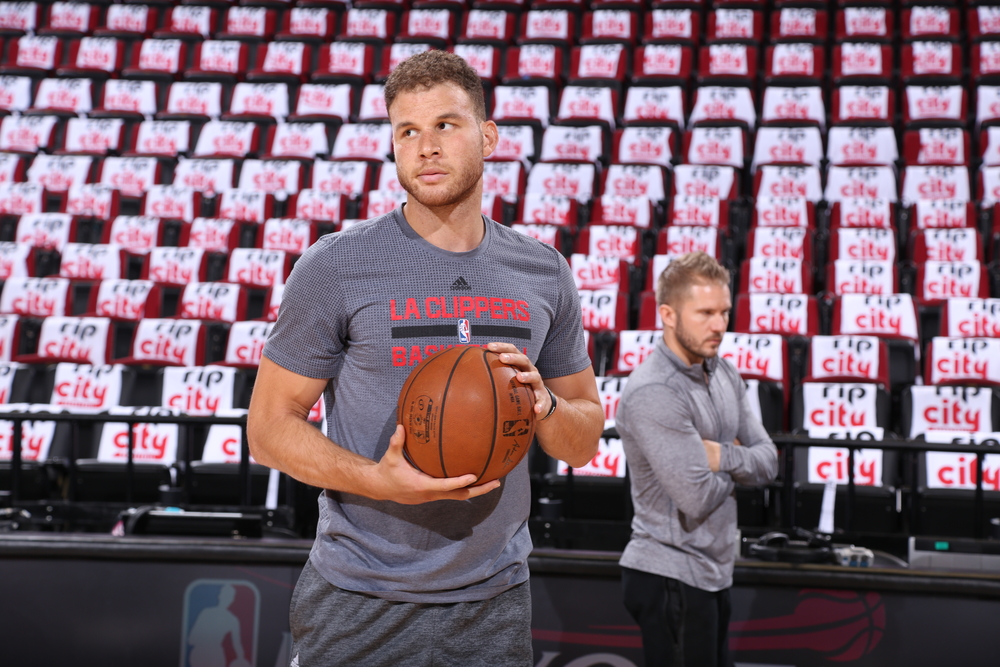 The LA Clippers have insited, despite all of the rumors, that Blake Griffin isn’t going anywhere.

The 27-year-old reportedly intends to re-up with the Clips—L.A. can offer the most money, and Griffin has plenty of business interests in Hollywood.

Sources close to Griffin have been adamant that he is planning to re-sign in L.A. and that he’s not open to going anywhere. Clippers president and head coach Doc Rivers has mirrored that, saying he believes Griffin retires as a Clipper.

Both sides are saying all the right things. But are the Clippers good enough to really contend for a championship and what happens if they fall short again?

Sources close to the situation say win or lose, Rivers is not open to trade talks on Griffin or (Chris) Paul and that he’s not worried about either walking away in July.