Blake Griffin: Warriors-Clippers is Not a Rivalry 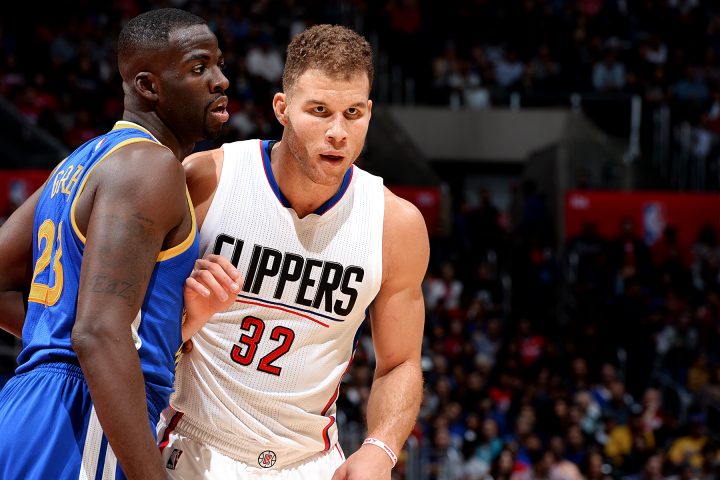 Incredibly, the Golden State Warriors-LA Clippers tilt Thursday night surpassed its considerable pre-game hype, and left everyone—with the possible exception of the Clips themselves—thirsting for the next battle between these two bitter rivals.

Blake Griffin, for one, says there’s no true rivalry here; the Clippers clearly have a ton of ground to make up in order to catch up with the defending NBA champs.

Blake Griffin "I wouldn't really say this is a rivalry. We're trying to get where they are"

For what it’s worth, Clippers head coach and team president Doc Rivers thinks his team isn’t too far away.

Per the AP and OC Register:

“Obviously, you don’t get a trophy for it, but it’s just a nice story line and a nice way to start the season,” (Stephen) Curry said. “We want to enjoy this.” […] Klay Thompson added 25 points, Harrison Barnes had 21 and Draymond Green 19 for the Warriors, one of four teams in NBA history to open 13-0. The defending champs improved to 6-0 on the road while completing the biggest comeback in the league this season.

The Warriors were 11 of 15 from the field in the fourth, when they made nine of 10 free throws and outrebounded the Clippers 11-6. […] “Those numbers are insane,” said Clippers star Blake Griffin, who had 27 points but was limited to one free throw and three shots in the fourth. “They’re the better team. We’re trying to get to where they’re at.”

“We know we’re close,” Clippers coach Doc Rivers said. “But close isn’t good enough.” […] Just as in the teams’ first meeting, the Clippers held a sizable fourth-quarter lead – this time nine. And just as in the last meeting, it wasn’t enough.