Brook Lopez Has a Sprained Ankle

It’s as though the universe is conspiring against the Nets these days, who are four losses away from tying one of the most dubious NBA records: “Like Lawrence Frank, whose winless Nets are only four defeats shy of tying the record for the worst start in NBA history, Brook Lopez is also now day-to-day. As if they haven’t had enough injuries during their 0-13 start, the Nets could be without their starting center Tuesday night in Denver when they start a critical four-game trip out West. Lopez sprained his right ankle in practice Monday before the team flew to Denver, accompanied by a cloud of doubt hanging over Frank’s future. ‘I don’t think it’s anything serious,’ said Lopez, the team’s second-leading scorer and only member of its starting five to make all 13 starts. ‘Trust me, watching films hurt a lot more.”‘ 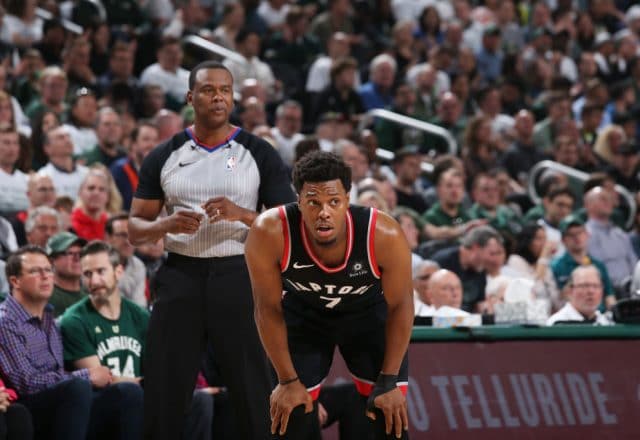 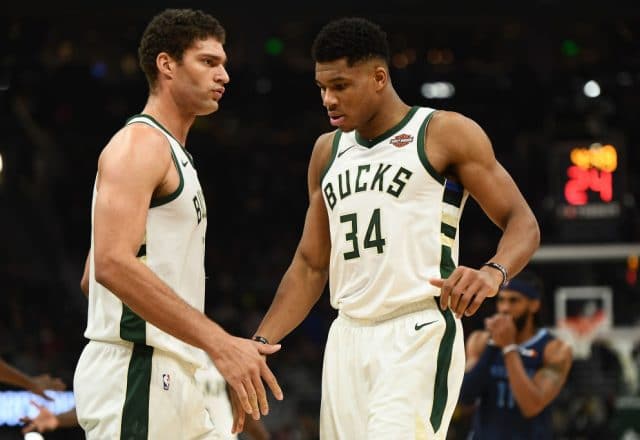