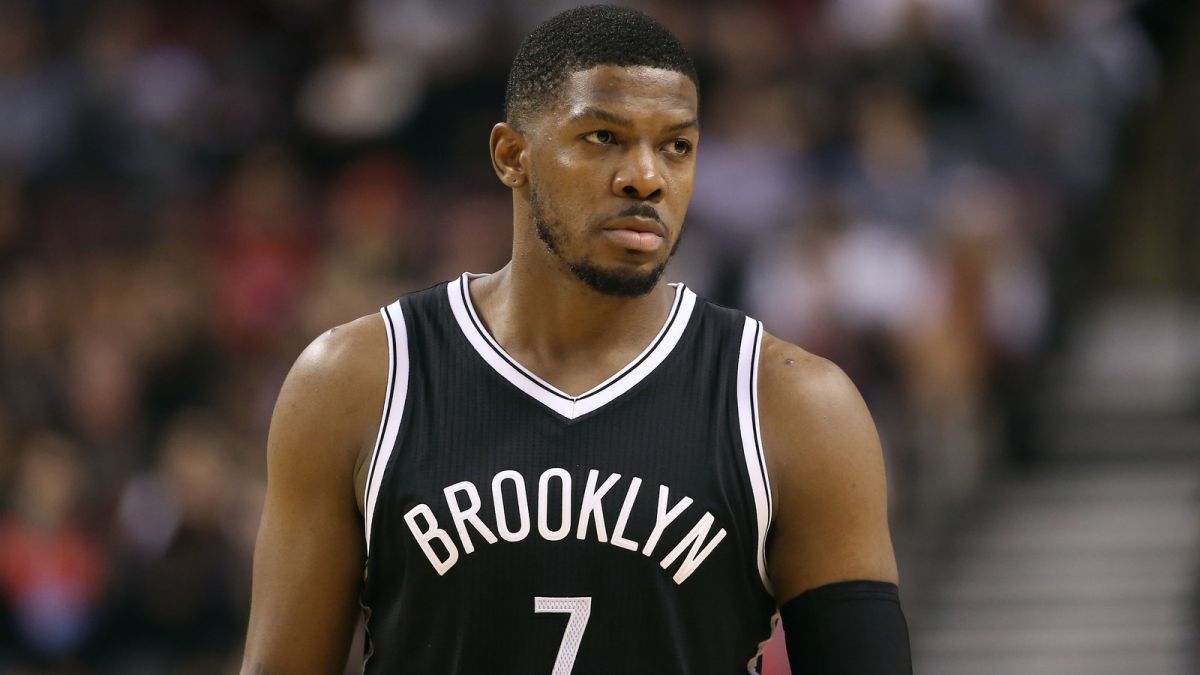 Thank you to all of the Brooklyn and New York Fans for your support during my time with the @BrooklynNets. I (cont) https://t.co/C1m6Pa0Gmt

Johnson will be a sought-after free agent by Playoff-bound teams—Atlanta, Boston, Cleveland, Houston, Miami, OKC and Toronto are all said to be interested.

“The Nets want to thank Joe for his many contributions to the team and the organization,” said Marks. “Joe has been a quality professional since joining the Nets four years ago, was a valued member of three playoff teams, and provided many thrilling moments for his teammates and Nets’ fans. We wish him much success in the future.”