Bucks And Nets Agree On Compensation For Jason Kidd 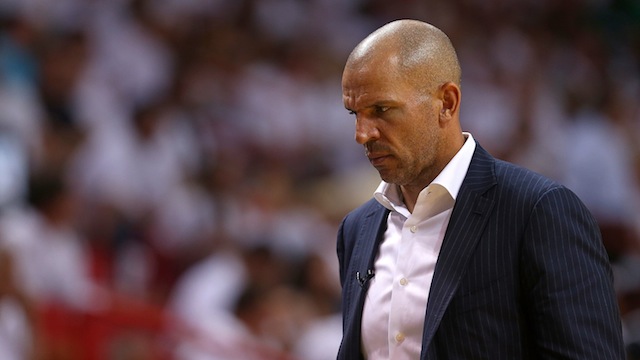 The rapidly-developing, bizarre story surrounding Jason Kidd and his switch to the Bucks appears to be finished. The Nets and Bucks have reportedly agreed on compensation for the coach.

The deal was reportedly close to being completed last night.