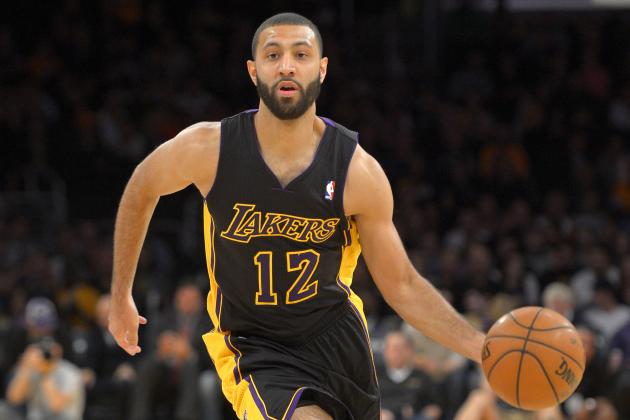 Not long after the Lakers released Kendall Marshall to clear up some cap space, the Milwaukee Bucks went ahead and claimed the point guard off waivers before he could become a free agent. Per ESPN’s Marc Stein:

In any event: Lakers had to waive Kendall Marshall to gain every inch of cap space they could & hoped to re-sign him had he cleared waivers