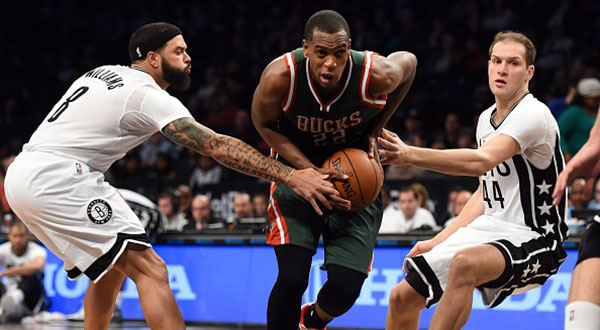 Khris Middleton has agreed to a five-year, $70 million deal with the Milwaukee Bucks. Middleton was a restricted free agent this summer, but Milwaukee made it a priority to lock up their 23-year-old wing just hours into free agency.

The Milwaukee Bucks progressed quickly in the early hours of Wednesday toward their top offseason priority, moving to the brink of a long-term deal with restricted free agent Khris Middleton, according to league sources.

Sources told ESPN.com that the Bucks and Middleton are closing in on a five-year contract worth an estimated $70 million after the 23-year-old’s breakout season as an impact two-way player under new Bucks coach Jason Kidd. The deal, sources said, will include a player option that allows Middleton to return to free agency after Year 4.

Although deals can’t be formally signed until a leaguewide moratorium on player business is lifted July 9, Milwaukee was eager to come to terms with Middleton and agent Michael Lindeman of Excel Sports before interested rivals could start wooing the versatile forward with offer sheets. 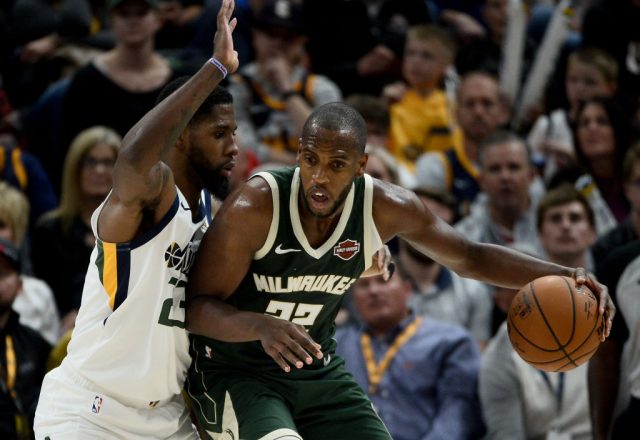 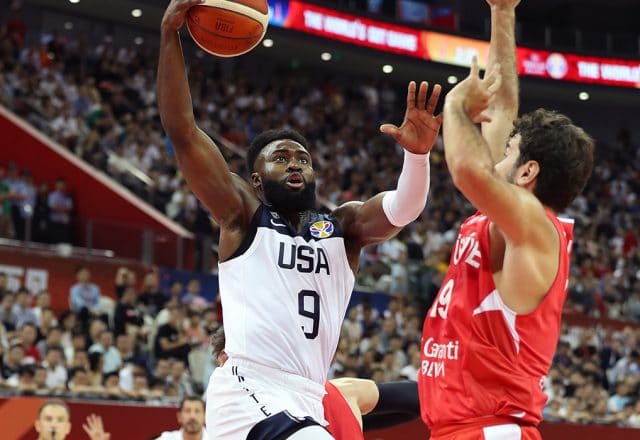 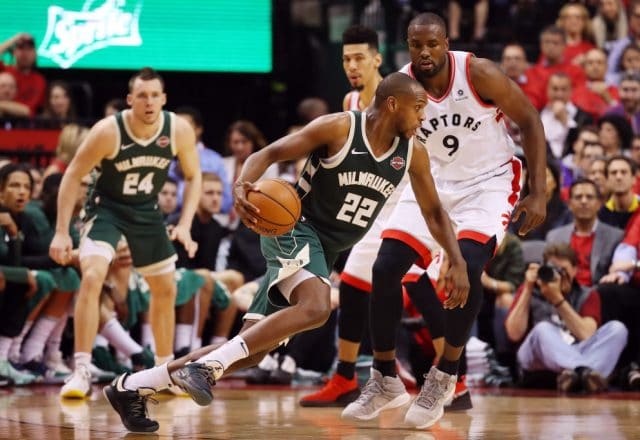 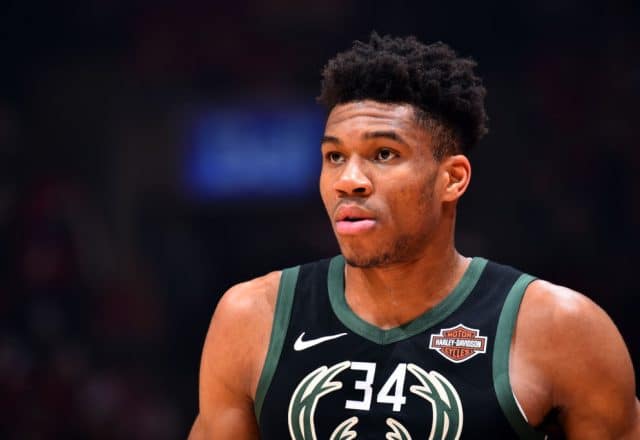 Giannis Antetokounmpo: ‘I Want Everyone Back’