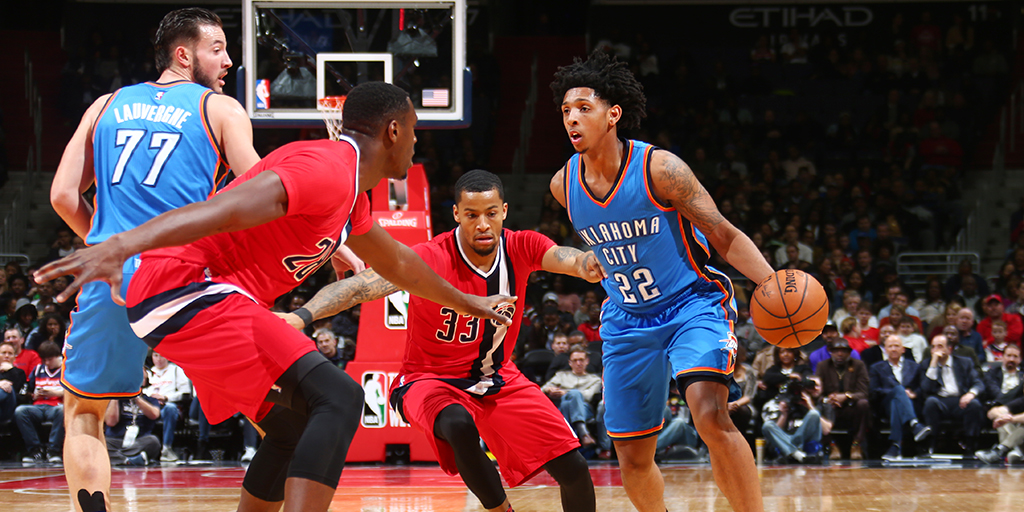 The Bulls and Thunder have made a deal centered around Doug McDermott, Taj Gibson and Cameron Payne, according to Shams Charania of The Vertical:

Sources: OKC and Chicago are nearing agreement on a trade to send package centered on Cameron Payne for Doug McDermott and Taj Gibson.

With McDermott, the Thunder add shooting to a roster that currently ranks 29th in the League in 3-point shooting percentage. McDermott is a career 40 percent 3-point shooter. For the Bulls, the addition of Cam Payne likely means that one of Michael Carter-Williams or Rajon Rondo will no longer be on the team next season. The Thunder will also receive a 2018 second-round pick.

For all news and updates on news, follow the 2017 Trade Deadline Tracker.