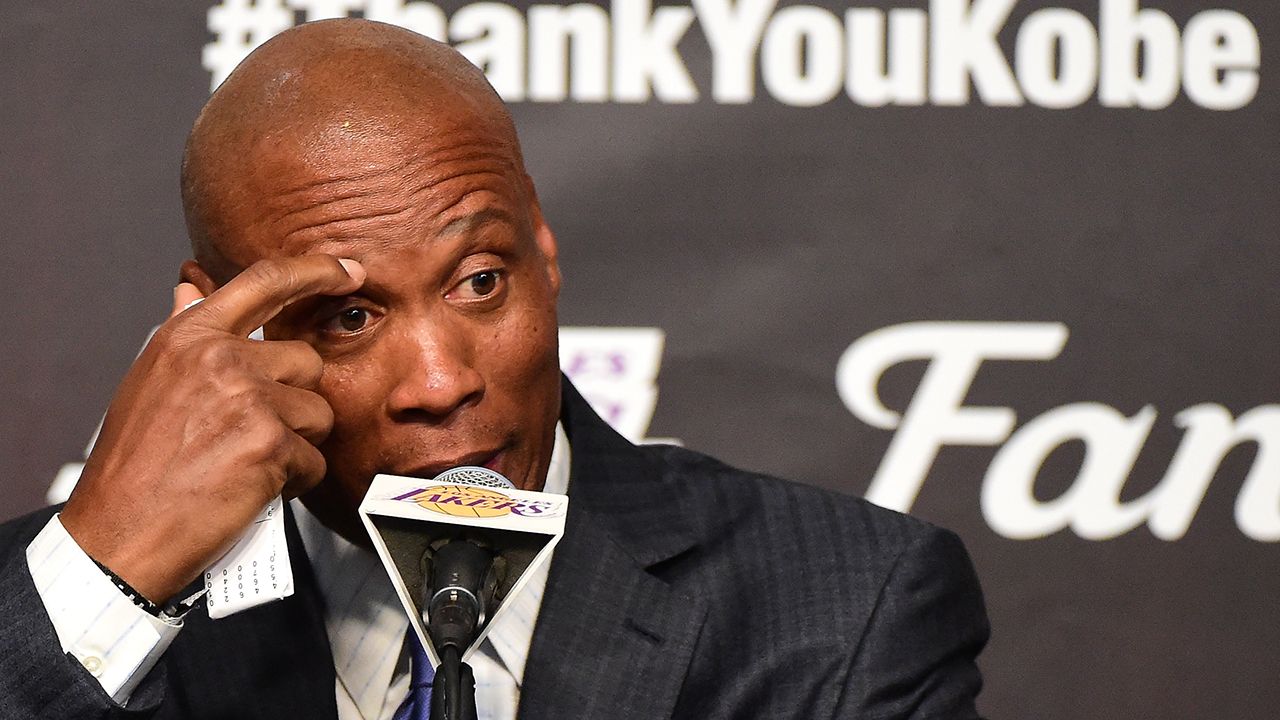 Scott still has a sour taste in his mouth from the way that former Lakers executive Mitch Kupchak and Jim Buss cut ties with him.

Scott says he “felt betrayed, lied to and deceived” by the Lakers front office.

Byron Scott has no regrets about how he handled his time as Lakers coach https://t.co/b8grIBcRiF pic.twitter.com/o8GUyUCtko

From the Orange County Register:

Though he had only two guaranteed years on his four-year contract, Scott contends that Kupchak and Jim Buss previously promised him they would exercise the team option for his third year.

Scott also believes the Lakers used him to manage Bryant during his final seasons and farewell tour before making the coach a scapegoat for the franchise’s struggles.

Kupchak and Buss were ousted in February and were replaced by Magic Johnson and Rob Polinka.