Carmelo Anthony Expects to Only Play Small Forward This Year 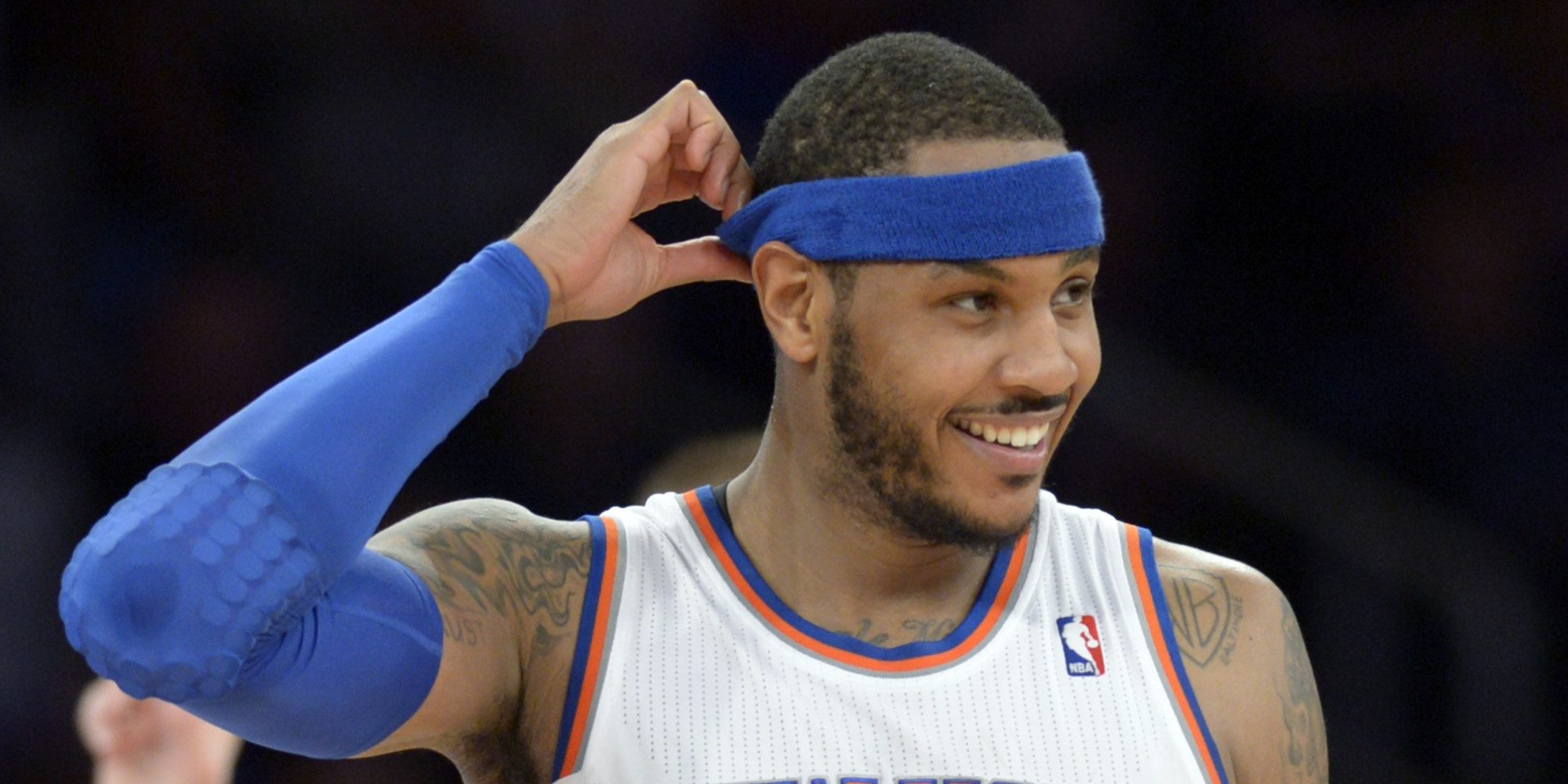 After a couple of years of occasionally sliding into the power forward position for the New York Knicks, Carmelo Anthony told the media he expects to exclusively play the 3 this season. Per ESPN New York:

Anthony does think the Knicks’ current roster has enough power forwards and that he will play small forward this season in the triangle after playing a lot at the 4 in the last two seasons.

“We got too many,” he said of the power forwards on the Knicks roster. “I don’t need to go down there and battle. For what?