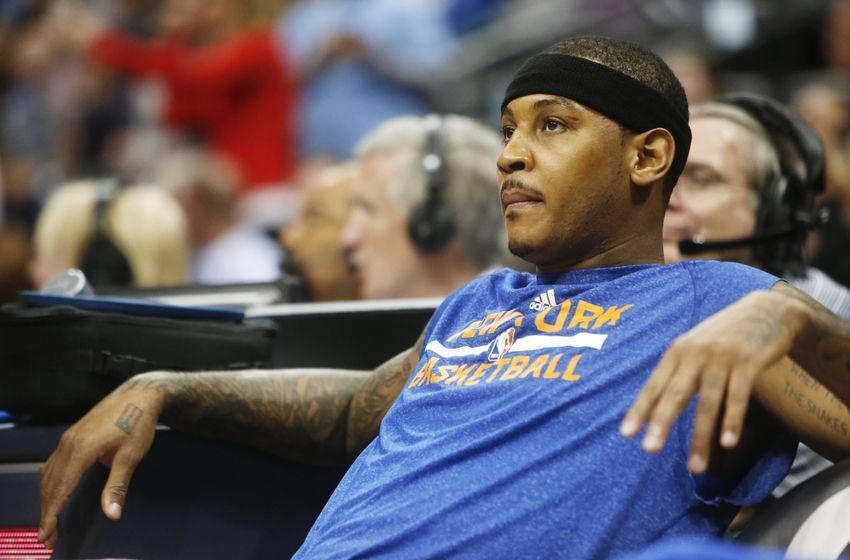 As of next week, Melo expects to go into Shutdown Mode.

Anthony will likely have surgery to repair a chronically sore left knee.

Anthony maintained that he plans to play in Sunday’s game at Madison Square Garden “even if it’s just a few minutes” — but could be done after that.

The Knicks’ leading scorer and franchise player has been dealing with soreness in his left knee for months. Anthony aggravated the injury in Monday’s loss to the Miami Heat and sat out Wednesday’s loss to the Orlando Magic. […] The Knicks have been cautious with Anthony by reducing his minutes and requiring the 12-year veteran to sit out some games during loaded stretches in the schedule, such as skipping the second night of a back-to-back set of games.