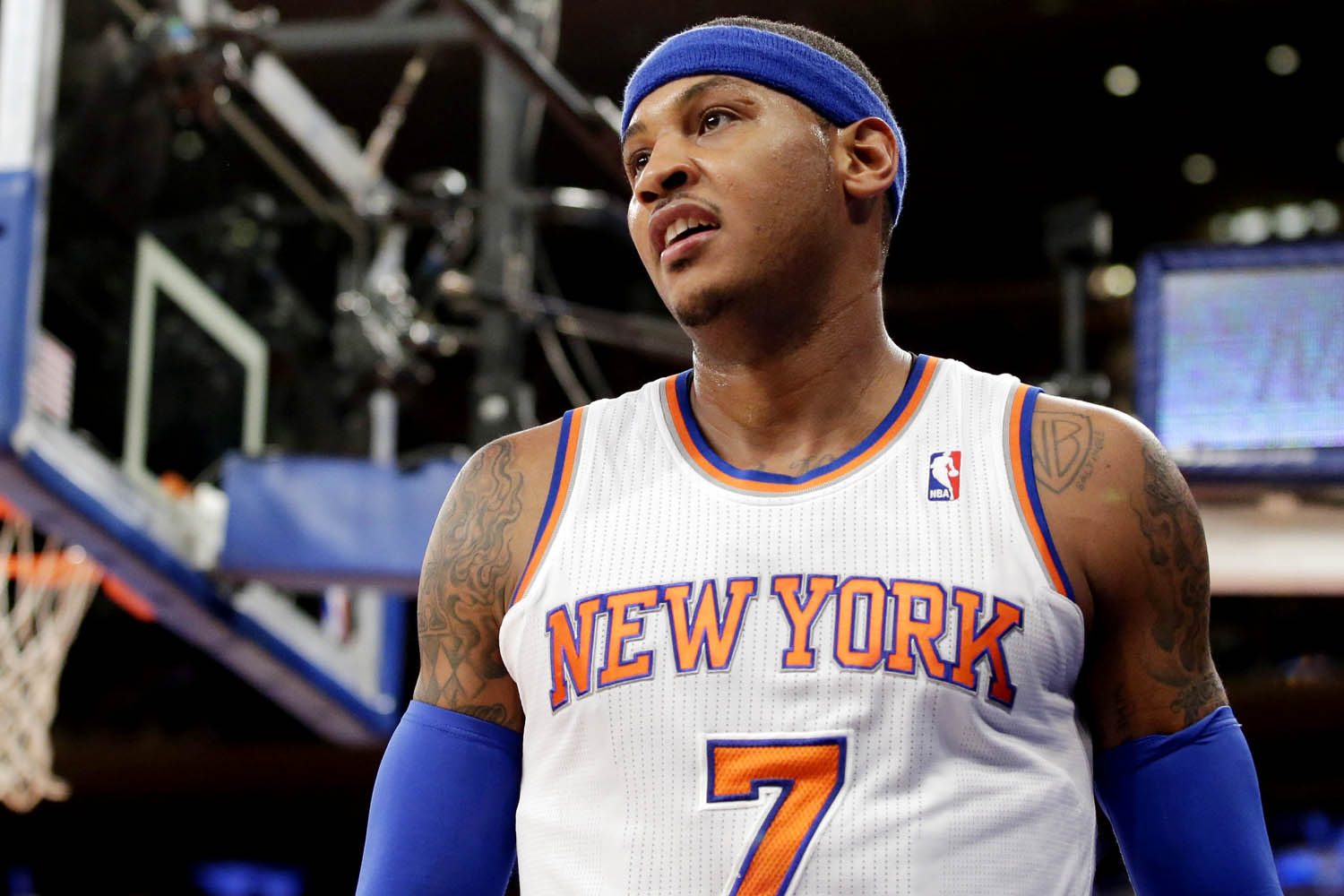 Anthony also says he’s willing to be patient with New York’s rebuild – to a point.

Per ESPN and the NY Times:

Melo told me he's "the most underrated superstar" in the league…

He used words like “excited” (six times), “fun” (four times) and “rejuvenated” (once). He talked about embracing the opportunity to start fresh in a new system. He cited recent conversations about the triangle offense with N.B.A. luminaries including Kobe Bryant, Michael Jordan and Scottie Pippen. He spoke of his improved conditioning, his belief in his teammates and the long journey before them.

“We don’t want to feel that pain again,” Anthony said. “I saw this off-season the amount of time my teammates put in the gym to work on what they need to work on. They got with the coaches. They were all together. And I think everybody is just ready to take that next step and make that change.”