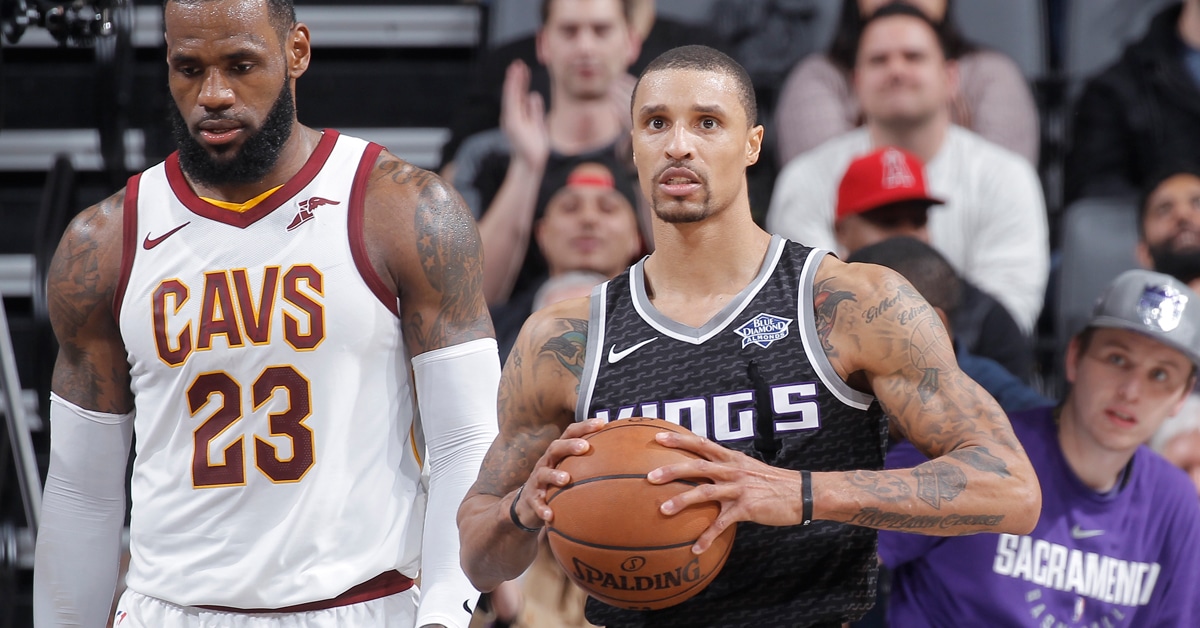 In a potential win-now move, the Cleveland Cavaliers are reportedly targeting Kings guard George Hill before the February 8 trade deadline.

According to The Vertical’s Shams Charania, Cleveland is “expressing interest” in a trade for the 31-year-old veteran.

In an effort to bolster their backcourt situation, the Cleveland Cavaliers are expressing interest in a trade for Sacramento Kings guard George Hill, league sources told Yahoo Sports.

Cleveland has emerged as an interested suitor, with the Cavaliers pursuing Hill to potentially slide into a dual-guard role, starting at either backcourt position or playing as a reserve, league sources said.