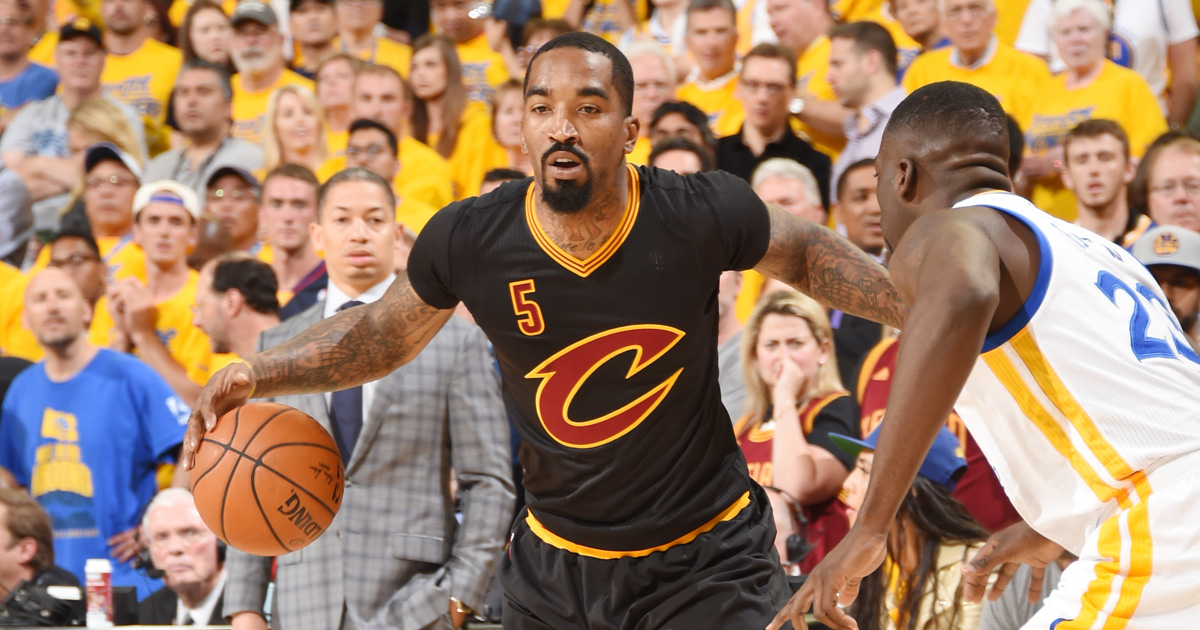 The Cleveland Cavaliers and JR Smith finally ended their stalemate on Friday, agreeing to a four-year, $57 million contract.

J.R. Smith and the Cavs have come to terms on a four-year $57 million deal, league sources say

According to Marc Stein of ESPN, the fourth year of Smith’s deal is non-guaranteed, but a full guarantee will kick in if he remains on the Cavs’ roster after the 2018-19 season.

The Celtics reportedly had serious interest in signing Smith, as did the 76ers.

ESPN sources say a hard push from Sixers GM Bryan Colangelo for J.R. Smith helped sparked Friday's talks with the Cavs to get a deal done

The Cavs officially announced the signing on Saturday, along with the release of guard Toney Douglas.

“Bringing J.R. back as part of our core group was a priority for us,” said Griffin. “He’s a special part of this family and we are very pleased to have reached an agreement that we all can feel good about. We know he can’t wait to get back on the court with his brothers and we are certain that everyone in this organization and city feels the same way.”

RELATED:
LeBron James Pressures Cavs To Sign JR Smith: ‘They Need To Get It Done’
Tristan Thompson: ‘We Cannot Win a Championship Without JR Smith’