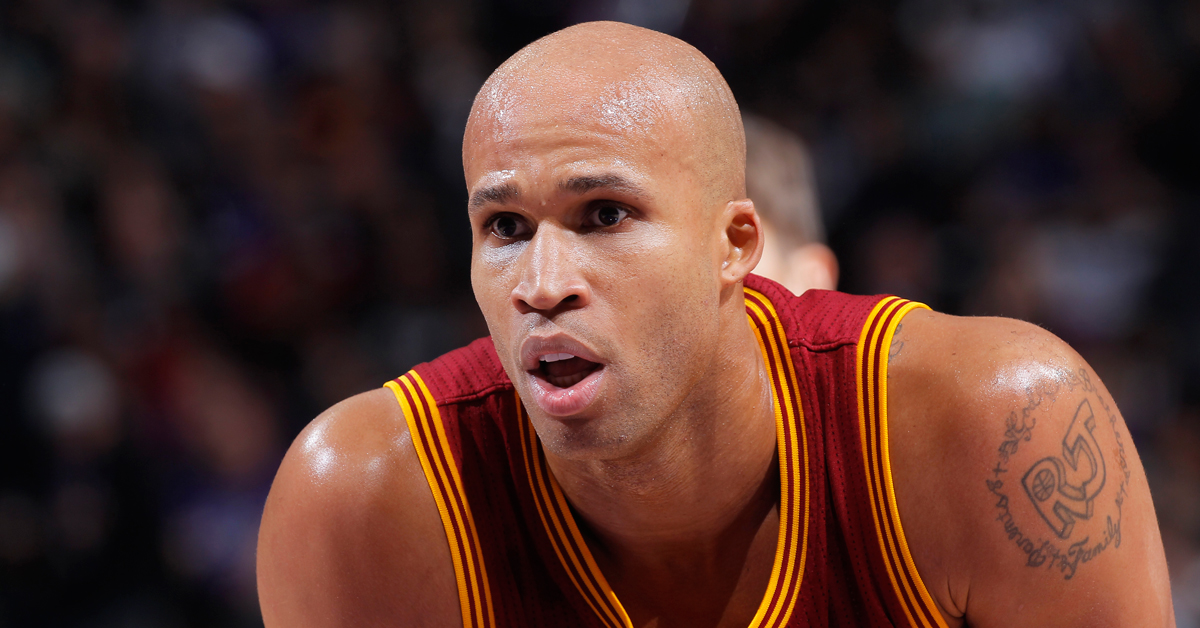 The Cleveland Cavaliers might waive Richard Jefferson in order to trim their roster to 15 players.

Owed just the veteran’s minimum of $2.5 million this season, Jefferson is the most likely Cavalier to be waived, according to Jason Lloyd of The Athletic and Sam Amico of AmicoHoops.

Veteran forward Richard Jefferson could be the odd man out when the Cleveland Cavaliers decide to cut one of their guaranteed contracts, several league sources told Amico Hoops.

Jason Lloyd of The Athletic also suggested that Jefferson’s spot on the team is in jeopardy.