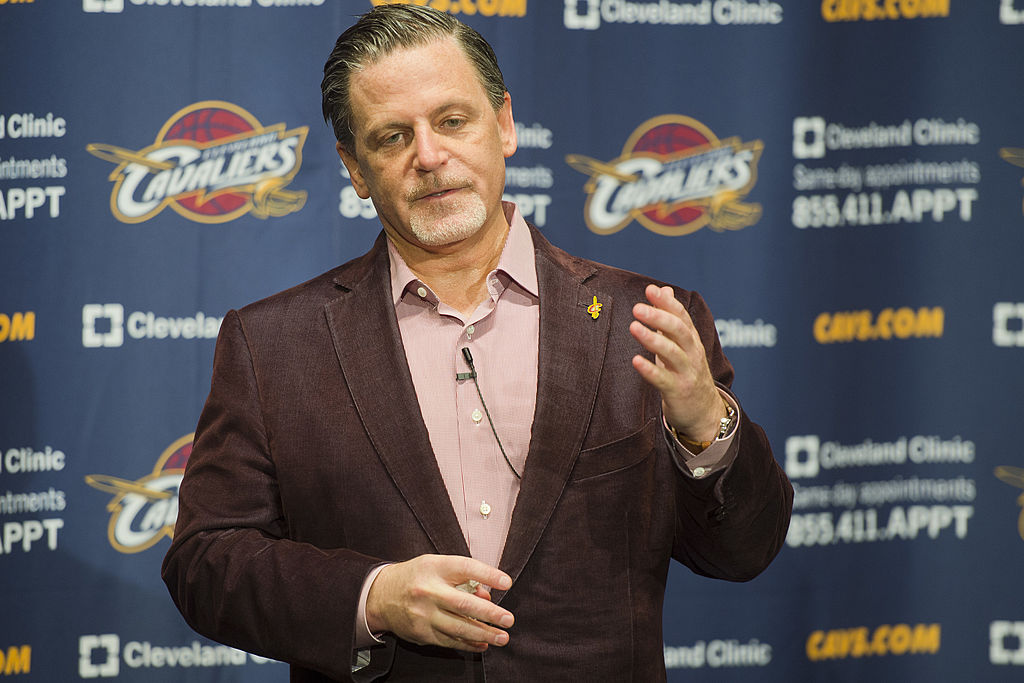 Cavs owner Dan Gilbert has killed the deal to renovate Quicken Loans Arena. Was this the right move? https://t.co/JFu3S1IZfh pic.twitter.com/fNHLwk0Gxc

The organization had announced the planned transformation of their 22-year-old building eight months ago.

The short-lived pact was aiming to to create more space for dining, bars and public gathering.

Community groups opposed spending tax money on the upgrades. And 18 days ago, the Ohio Supreme Court ordered Cleveland City Council Clerk Pat Britt to accept referendum petitions submitted by a coalition that opposes Cleveland’s use of tax dollars for the upgrades.

The court ruling left the project in limbo.

The Cavs said in a statement that “time delays due to the ‘referendum’ attempt make the project unfeasible.”