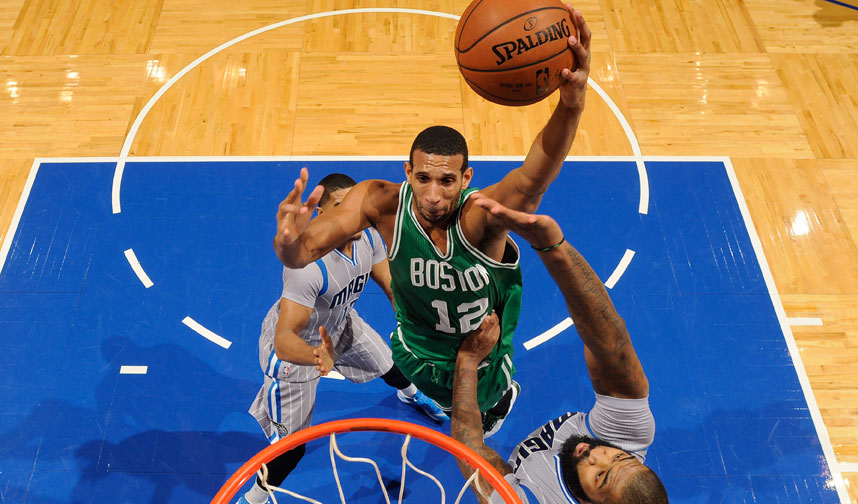 The Celtics continued their tanking season by trading Brandan Wright to the Suns on Friday. According to Yahoo, Phoenix will send a conditional first-round pick (top-12 in 2015 and 2016) in return for Wright:

The Suns will send the Celtics the 2015 first-round draft pick they own from the Minnesota Timberwolves, sources told Yahoo.

The pick is protected from Nos. 1-12 in the 2015 and ’16 drafts. If the Timberwolves hold onto it through both drafts, they will then instead send their 2016 and ’17 second-round picks.