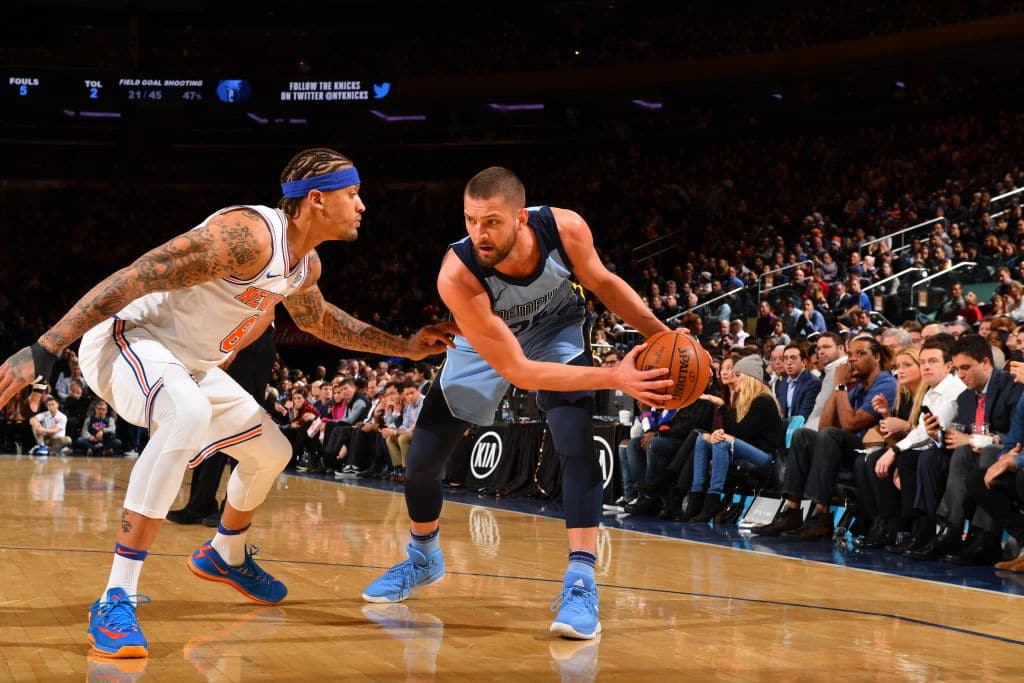 According to the Commercial Appeal, the Memphis Grizzlies may “have approached” Chandler Parsons about an injury retirement.

Should have tweeted several days ago what I heard about Mike Conley needing surgery… Not confirmed but hearing that Grizzlies have approached Chandler Parsons' people about injury retirement (of course, they will deny).

Parsons and his camp forcefully denied the rumor, with the injured forward calling it fake news.

Chandler Parsons’ agent James Dunleavy on Grizzlies potentially asking for injury retirement: “That couldn’t be further from the truth. He’s looking forward to getting back on the court.”

with tweets like this, you’ll retire before me. #FakeNews https://t.co/ETQjptklcL

Parsons, 29, signed a four-year, $94 million contract with the Grizz two summers ago, but has only suited up in 41 games since.