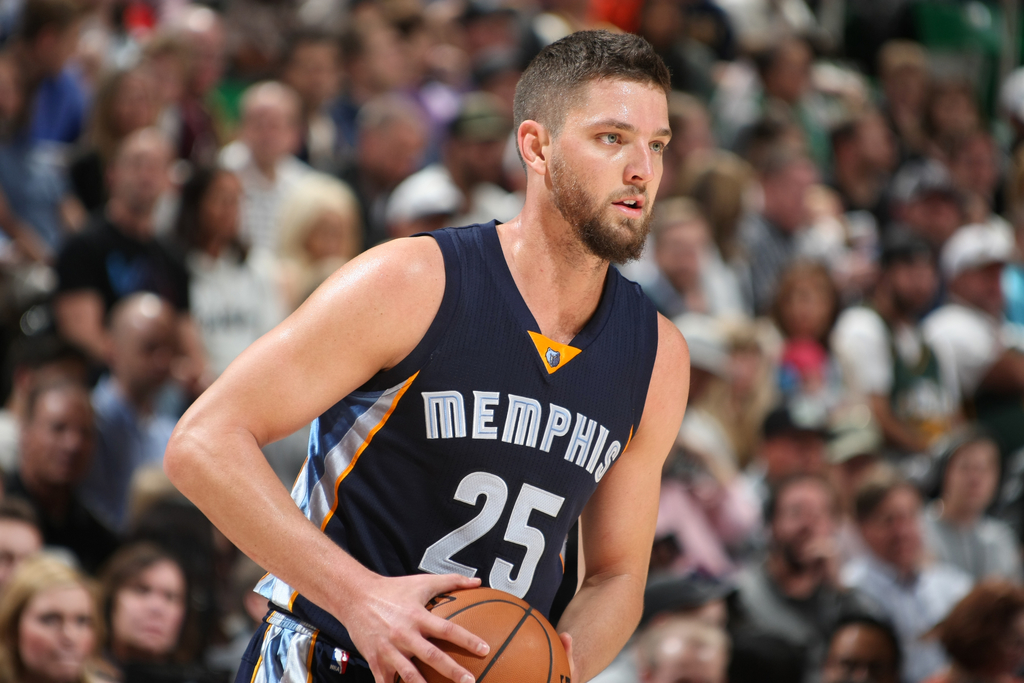 Chandler Parsons knows boo birds will rain down on him in his return to Dallas tonight, and he doesn’t get it.

Parsons inked a max deal with the Memphis Grizzlies this summer as a free agent, and says Mavericks fans have no reason to hold it against him.

Chandler Parsons on boos he will probably hear in his return to Dallas, based on social media feedback:… https://t.co/cllebgshMC

Parsons is perfectly happy with his new team, calling it a “perfect situation”:

“So when it comes to Dallas, you’re going to get mad at me because Dirk (Nowitzki) decided to take less money to bring in a really good player and then unfortunately he gets hurt? That’s why you’re mad? Sure, boo.”

Due primarily to concerns about his knee, Dallas did not make Parsons an offer after he declined to exercise his player option, which would have paid him $16 million this season. Parsons told ESPN he would have taken “a lot less” than the maximum to re-sign with the Mavs, but he’s happy he ended up going to the Grizzlies.

Related
Back On My Grizzy