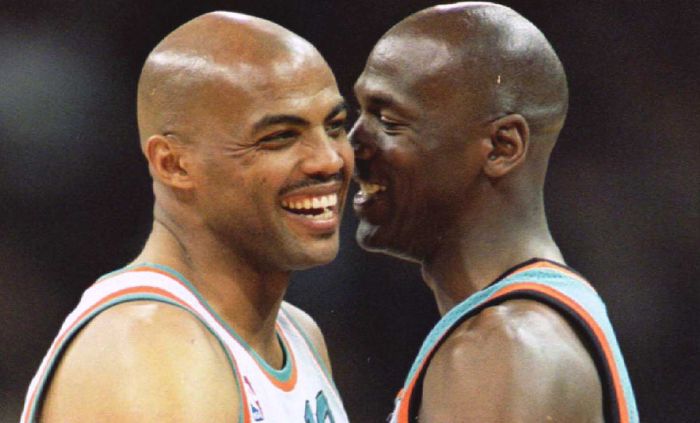 Longtime buddies Michael Jordan and Charles Barkley are no longer all that close, according to Sir Charles.

Barkley has never shied away from publicly criticizing MJ (even when it’s done in jest), and the relationship soured as Jordan took offense to Barkley routinely blasting his stewardship of the Charlotte Bobcats (now known by their original Hornets nickname) on television. Per Yahoo! Sports:

“I think that Michael was upset by some of the things I said about the Bobcats,” Barkley said. “Which, number one, they were true. […] I’m gonna be honest, and I’m gonna be fair.”

“First of all, he’s doing a much better job […] When (the Bobcats) were vying for the worst record in NBA history, Michael had not done a good job.”

“And he took it personally.”