Charles Oakley on Carmelo Anthony: ‘Is He Still a Superstar?’ 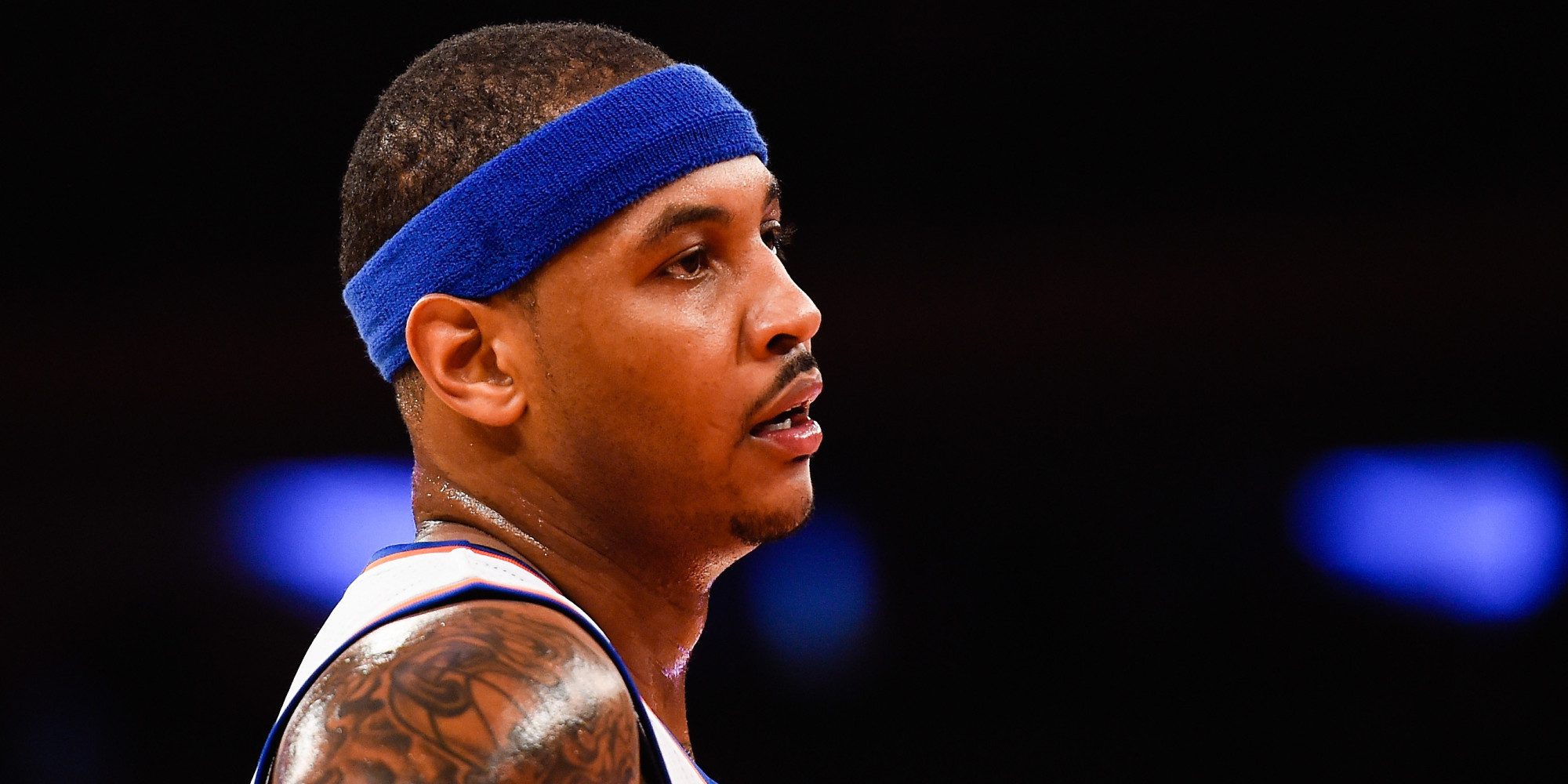 Oakley, for one, wonders if Melo has lost his NBA superstar status, and saves most of his venom for bumbling team owner James Dolan.

Billups, meanwhile, says Anthony—who he played with for three seasons in both Denver and Gotham—is a great player, but not exactly a locker room leader type.

“Is he still a superstar or is he going to be a complimentary player?” the 51-year-old Oakley said Tuesday during BTIG Charity Day on the East Side. “You win [17] games, I don’t know. He made the All-Star game. He played on the All-Star team, but he didn’t play during the season.”

When told Anthony makes superstar money, Oakley scoffed. […] “I didn’t give him the contract,” Oakley said. “He won a championship at Syracuse. What’s the potential? They give a lot of people $100 million.”

“He’s not that guy,” Billups said on “The Knicks Blog with Anthony Donahue” radio show. “Melo’s a good friend of mine, one of the best players I ever played with, but he’s not the guy who’s going to stand up in the locker room and give this rah-rah speech and get the team to rally. That’s not who he is. […] One thing he is, he’s going to come to play every single night, he’s going to practice every single day. He is who he is, He’s not that guy [who leads vocally]. But for who he is, he’s great. You’ve got to find another guy to make speeches, and another guy to do most of the leading. [Carmelo’s] going to most of the time lead by example. He’s not going to be vocal, he’s not going to rock the boat.”