Chris Bosh: ‘My Health is Great’ 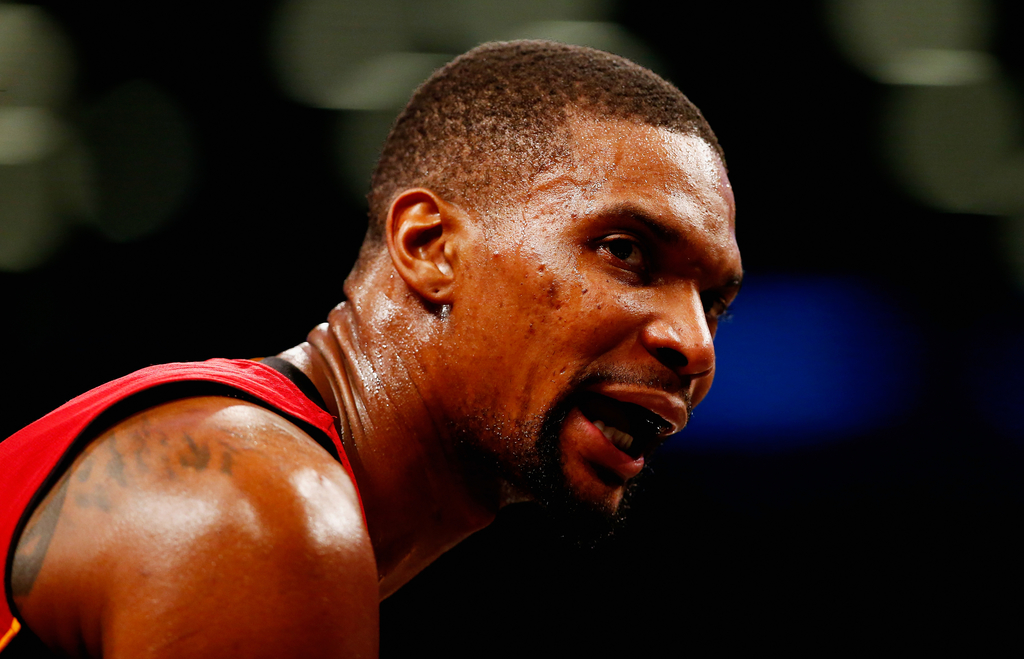 Chris Bosh is now a TV star, but he’s staying in shape, and says his “health is great.”

In his debut as a studio analyst Monday night, the 11-time NBA All-Star has been away from the Miami Heat since failing his preseason physical.

Chris Bosh on TNT appearance says he is working out and 'my health is great'. https://t.co/JduVWdJDD1

The Heat are expected to waive Bosh—who’s been sidelined each of the previous two seasons due to blood clots—in a bid to reclaim his salary-cap space.

“It’s been great,” he former All-Star forward said of his health when asked by Webber as Turner’s coverage bled into Tuesday morning. “My health is great. I’m feeling good, still working out, and just really still saying ready.”

Bosh said his mental health has proven a challenge during this time away from the game, having not appeared in a game since Feb. 9, 2016.

Related
Chris Bosh: ‘I’m Kind of Getting the Taste of Retirement’