Chris Bosh Out for the Season With Blood Clots on Lung 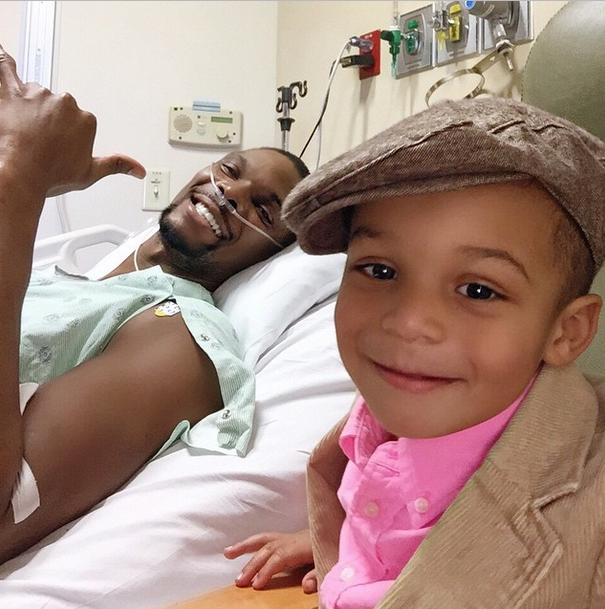 As had been expected, the Miami Heat announced Saturday that All-Star big man Chris Bosh will miss the remainder of the season due to blood clots on his lung.

The good news, is that Bosh’s condition isn’t considered life-threatening.

Bosh also provided an update from his hospital bed.

The Miami HEAT announced today that Chris Bosh will miss the remainder of the 2014-15 Season, while being treated for blood clots on his lung.

Bosh, who is receiving care under the guidance of Miami HEAT team physicians at a Baptist Health System Hospital, is currently resting comfortably. Chris is OK and his prognosis is good.

“Thank you for all the messages, love, and support. It has truly lifted my spirits through this tough process. #Heatnation #Iwillbebacksoon #Boshfamily”