Chris Paul on Lack of MVP Consideration: ‘I Just Need To Win a Championship’ 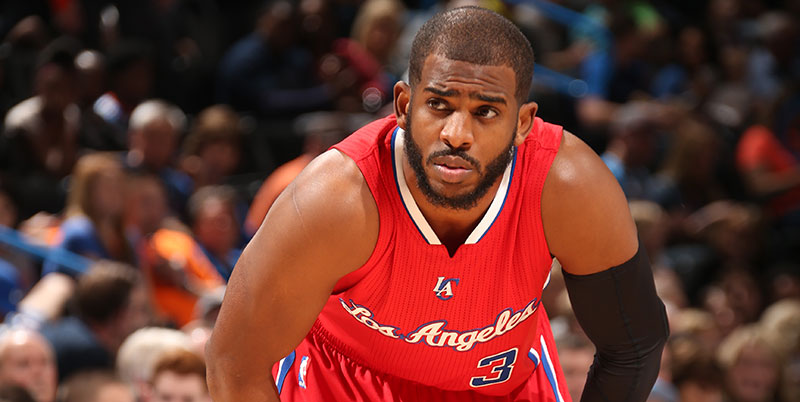 Despite having a banner season, Chris Paul somehow hasn’t been mentioned in the MVP conversation. He clearly outplayed MVP candidate Russell Westbrook in a 120-108 Clippers win in OKC on Wednesday—holding Westbrook to just 7 points on 2-8 shooting and 7 turnovers when guarding him. After the game, though, CP3 said the only accolade he’s chasing is a ring. Per ESPN:

Of course, Paul didn’t always feel that way. He still shakes his head when thinking about the MVP race in 2008, which came down to him and Kobe Bryant, who eventually won. Paul was 22 at the time and one win away from taking New Orleans to the Western Conference finals. He thought it was just the beginning of many MVP battles and championship runs, but the truth is Paul has not been that close to winning the MVP or a title since.

As he gets ready to turn 30 in May, Paul said the individual awards and accolades he used to covet don’t mean anything to him anymore.

“All I think going into a game now is what I’m going to do defensively,” Paul told ESPN.com. “I wasn’t like that when I first got into the league. I know what I was like when I was in my first and second years in the league. When we played against Phoenix I wanted to win the game, but I also wanted to go at Steve Nash. He was the guy so I needed to see what I had against him.”