Cincinnati scored its biggest win of the season on Monday night as it knocked off No. 11 Georgetown, 68-64, in Washington, D.C. The Bearcats have now won eight of nine games since their brawl against Xavier.

The game was tied at 62 with 1:07 remaining, and there wasn’t another field goal for the rest of the game, but the Bearcats outscored Georgetown 6-to-2 from the free throw line to seal the victory. The Hoyas fell for the second straight game after they lost to West Virginia on Saturday.

Bearcats leading-scorer Sean Kilpatrick, was the hero against the Hoyas. The sophomore guard poured in a career-high 27 points to spark the upset for Cincinnati.

Although the Bearcats have been on a hot streak, their most recent game was a shocking home loss to St. John’s on Saturday. The defeat was still fresh in their mind against the Hoyas.

“We came in yesterday and coach was telling he’s never been embarrassed like that and we felt the same way,” Kilpatrick said of the St. John’s game.

Ranked in the top-25 to start the season, Cincinnati is on their way back to earning national recognition. Its next test will be a home game on Saturday against Villanova. 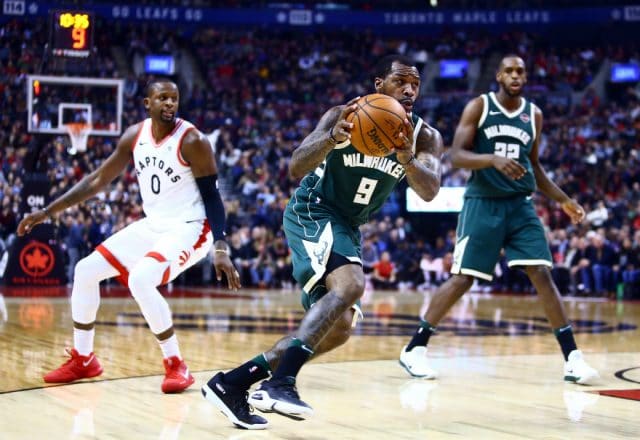