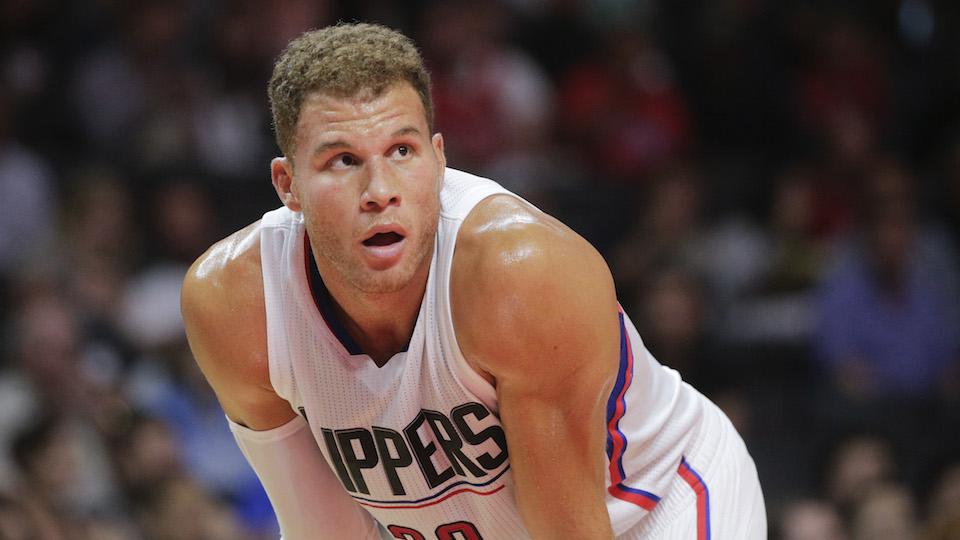 The LA Clippers recently suspended star forward Blake Griffin for four games after he punched a team employee, and despite chatter about potential trade talks, the organization insists that BG isn’t going anywhere.

The big guy is nursing a broken hand from his tussle with a friend and Clippers co-worker.

High-level members of the organization say they remain adamant about not dealing Griffin, the best young player the franchise has ever had, despite another round of rumors suggesting they called Denver about Kenneth Faried, Danillo Gallinari, Will Barton and Nikola Jokic.

“One hundred percent not true,” according to one executive involved in any trade discussions. Clippers coach Doc Rivers has also been vocal, saying the team isn’t trading Griffin.

A more realistic approach for the Clippers at the trade deadline would be using Lance Stephenson to somehow upgrade their roster. […] The Clippers would love to land a two-way player on the wing and could use a backup big man and short-term help at point guard.