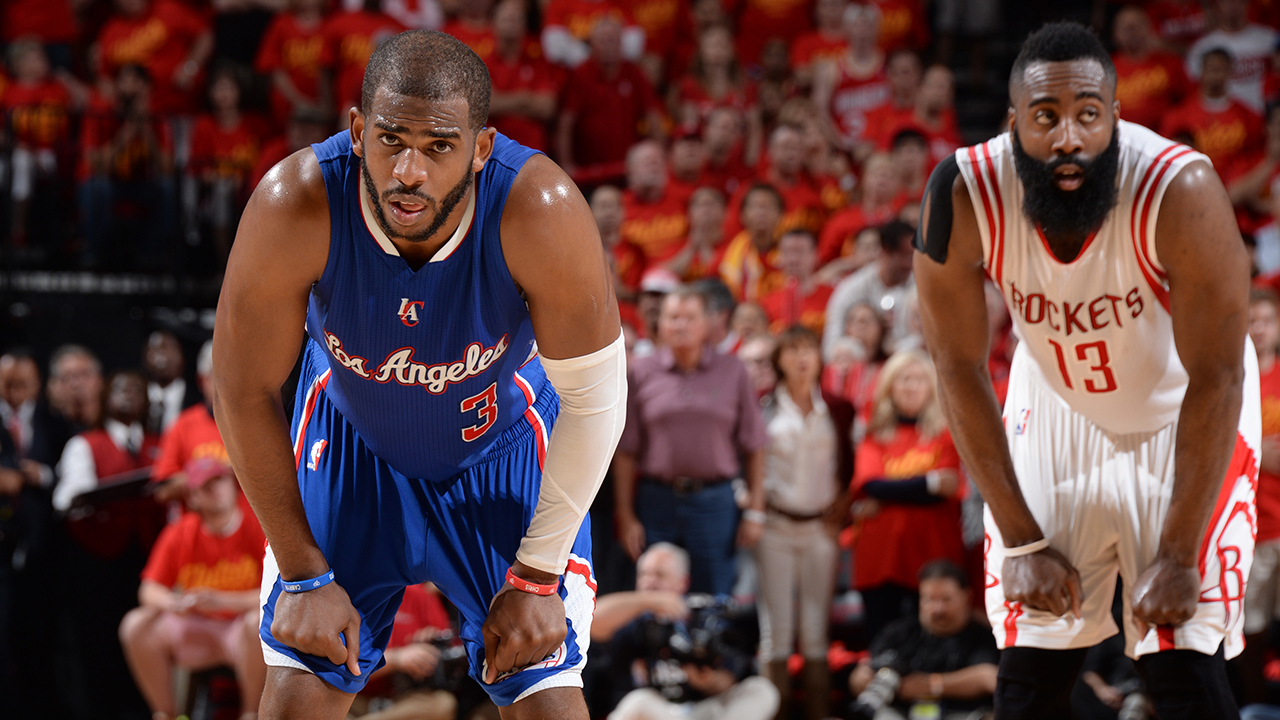 The Los Angeles Clippers have agreed to a trade that will send Chris Paul to the Houston Rockets.

In addition, the Rockets will send DeAndre Liggins (Mavs) and Darrun Hilliard (Pistons) via trades for cash considerations.

Paul reportedly opted-in to the final $24.4 million of his contract on Wednesday and will be an unrestricted free agent at the end of next season.

As was previously reported, Rockets star James Harden had been actively recruiting Paul to join forces with him in Houston.

My brother off to a new journey! Best of luck @CP3!! H-Town y'all got a great one coming to your city. #BrotherHood🙏🏾

When friends of mine are happy then I'm equally as happy for them. Congrats to my brother @CP3 on choosing his own direction. #Brotherhood

As Wizards guard Brandon Jennings noted on twitter, the trade could clear the way for Carmelo Anthony to join the Rockets.

If they get Melo they might score 170pts a night. Melo just gotta be Olympic Melo

NBA players around the League had plenty to say about the blockbuster trade.

Be sure to check out players’ up-to-the-minute reactions in our comprehensive CP3-to-Houston tweetcap.