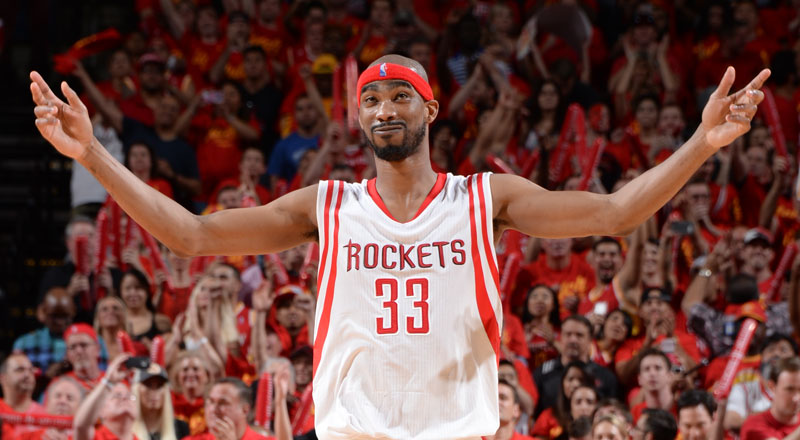 Corey Brewer will be re-signing with the Houston Rockets on a three-year, $24 million deal.

Like several free agents before him, Brewer reportedly turned down a more lucrative deal from the Kings in order to play for a competitive ball club.

Sources say Kings/Brewer talks actually broke off BEFORE serious offer stage. Brewer then re-engaged w/Rockets, where he wanted to be along

The Houston Rockets have struck a deal to retain swingman Corey Brewer, according to league sources.

Brewer and the Rockets on Friday agreed to terms on a three-year deal worth $23.4 million, according to a source.

“I think if we can keep our group together and stay healthy, we can win it all,” Brewer told ESPN.com. “I’m just happy as can be. So glad to be back for three more years.”