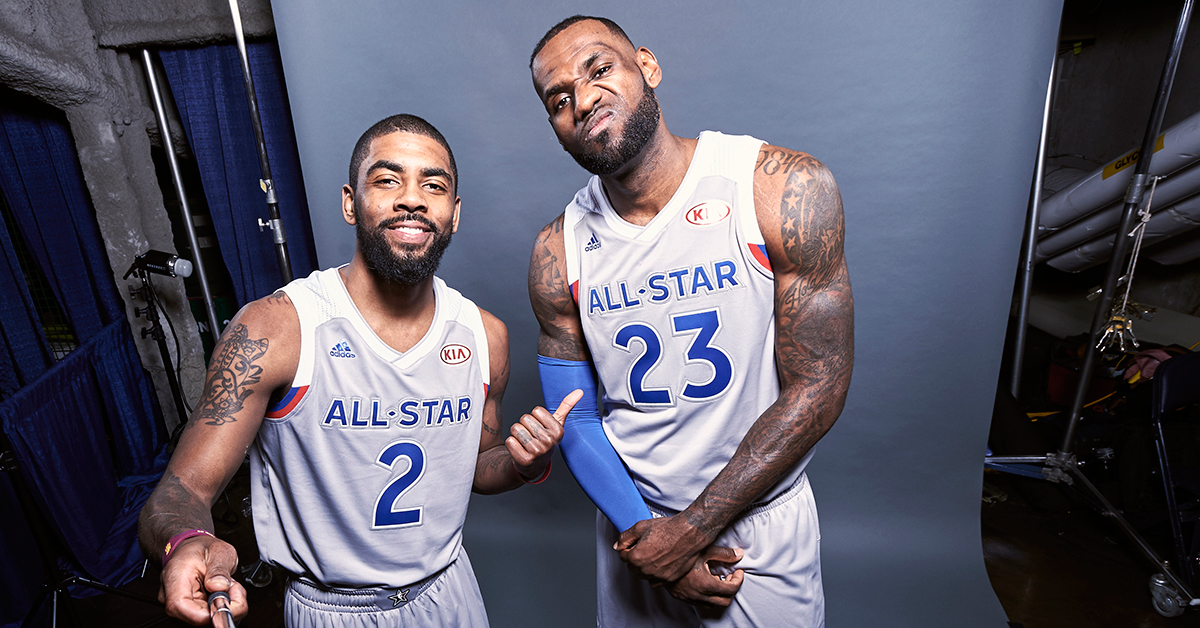 While it might seem like LeBron James and Kyrie Irving‘s relationship is damaged beyond repair, but their former teammate Dahntay Jones thinks otherwise.

While on SirusXM NBA Radio, Jones said just “a small conversation” could set things right between the Cavs’ two superstars (starting at 2:41):

“I think those two are at the top of our League, and they can work together and accomplish anything as they’ve showed in the past.” […]

“Nothing’s to a point where it can’t be fixed. It can be fixed with a small conversation.”

"Nothing's to a point where it can't be fixed. It can be fixed with a small conversation" –@dahntay1 on LeBron and Kyrie's relationship pic.twitter.com/pvHv0IGuok