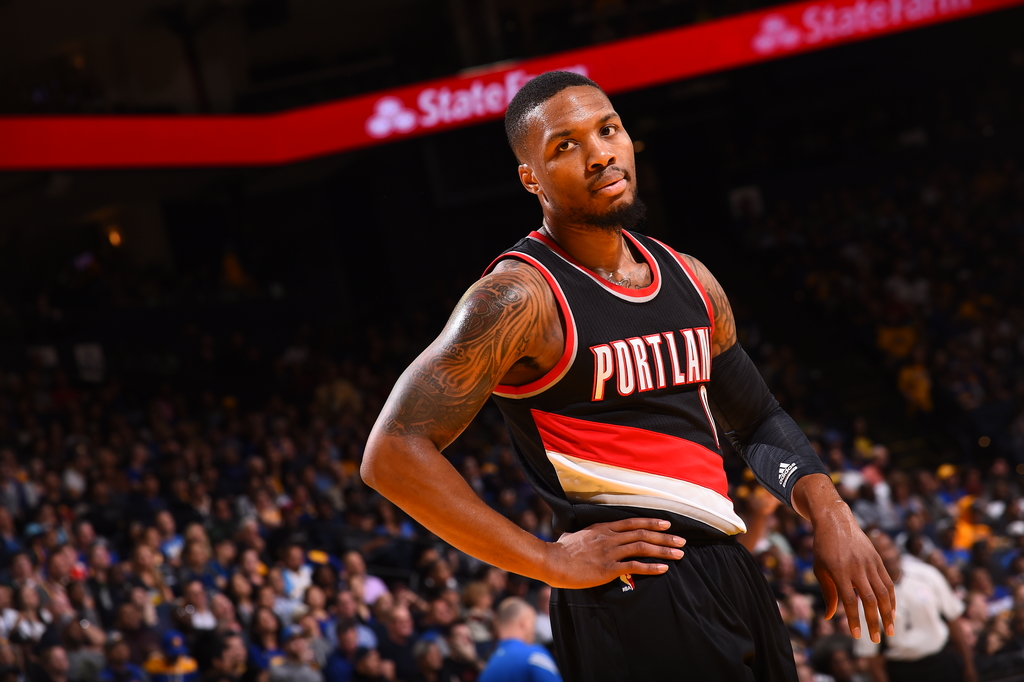 Prior to his season-opening 39-point performance Tuesday night, Damian Lillard announced that he’s been forced to remove the Lil Wayne feature from his latest album.Lillard points to Wayne’s ongoing label beef for the decision.

Unfortunately, I am being forced to remove Lil Wayne from #TheLetterO track “Loyal to the Soil”…

Despite my agreement with Wayne, his parent label is forcing me to remove him.

Lillard and the rap superstar had collaborated—“Loyal to the Soil” is the most popular track on the album, according to iTunes—on the critically-acclaimed “The Letter O” project from the Portland Trail Blazers’ floor general.

According to Dame DOLLA himself, Weezy will remain on his album:

Update. Resolved the issues with the parent label for Lil Wayne. "Loyal to the Soil" will remain on #TheLetterO…